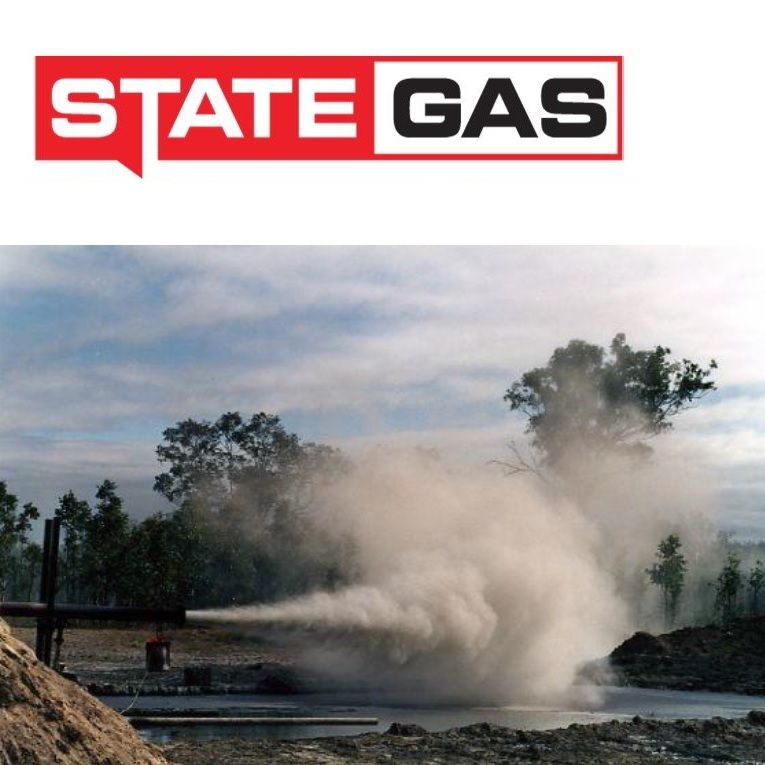 The well is being drilled by Gas Field Services Rig 12 to a planned total depth of 1200m. The well will investigate the gas potential of the Reid's Dome Beds coal measures in the northern area of the PL 231, following confirmation of gas presence in the coals at Nyanda-4 (drilled by the Company in 2018) approximately 12km to the south of Aldinga East 1A, and the encouraging results of seismic processing and interpretation announced on 9 September this year. Core samples will be obtained from the new well to confirm gas content and wireline logging will be used to determine net pay. Permeability measurements will be obtained by wireline formation testing.

Following the drilling of Aldinga East-1A, the Company plans to drill Serocold-1, approximately half way between Aldinga East-1A and Nyanda-4, to explore the central portion of the Reid's Dome anticline. The well is also planned to be drilled to 1,200 metres, again targeting the gas potential of the Reid's Dome Beds coal measures. Wireline logging and testing will be used to determine net pay and permeability.

Subject to the results of testing, State Gas may complete one or both of the new wells, and / or re-enter and complete the suspended Nyanda-4 well, for production testing.

The drilling and production testing at PL 231 is a key part of the Company's strategy to bring gas to market from the permit to meet shortfalls in the east coast domestic gas market forecast for 2021. 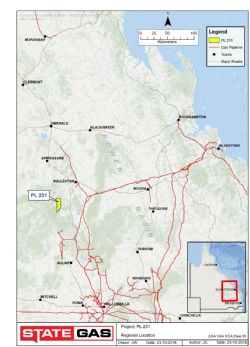