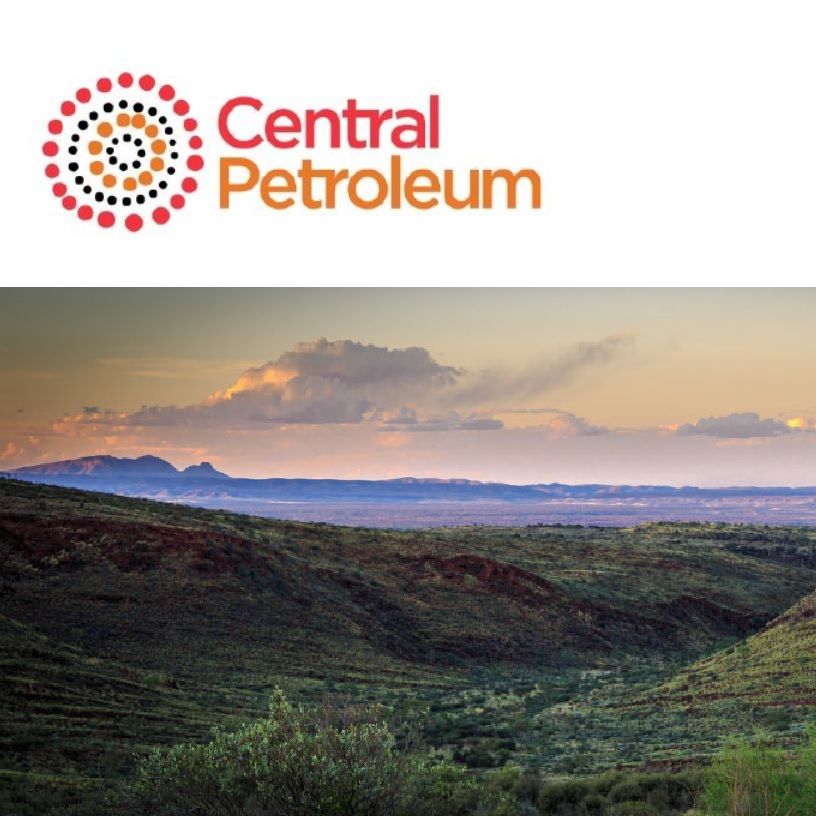 ASX:CTP) ("Company" or "Central") provides the following update in relation to drilling operations on Project Range and Dukas 1.

Project Range is a 50:50 Joint Venture with a wholly owned subsidiary of Incitec Pivot Limited (

ASX:IPL) in ATP 2031 in which Incitec will contribute up to $20 million of the exploration and appraisal costs. ATP 2031 is a 77 km2 permit located in the Surat Basin that was granted in August 2018. The Joint Venture is targeting a CSG development of the highly prospective Walloons coals which have been developed extensively in Queensland over the last decade.

The Joint Venture has now executed a contract for Gas Field Services Rig 12 to drill a 4 to 5 well exploration programme, with spudding of the first well expected in the last week of June or first week of July. The drilling of these wells is expected to take around 8 weeks. Onsite activities, including preparatory earthworks for the first well pad, have already commenced.

Dukas 1 is an exploration well aiming to assess the regional sub-salt play at the Dukas structure in EP112 in the Amadeus Basin, which could be a multi-TCF discovery under a success scenario.

The Dukas 1 exploration well has drilled to 2,997m measured depth in the Gillen formation. Drilling has been delayed several days whilst repairs are conducted to the rig's top drive. Drilling is expected to resume by around 22 June. The estimated timeframe to reach the primary target, the Heavitree formation, is one to two weeks from now assuming no further downtime. The basement below the Heavitree formation is a secondary target and is planned to be evaluated as well.

Central CEO and MD Leon Devaney said "The Company is delighted to demonstrate our ability to rapidly progress exploration of the Range Project, given we are only 10 months from the grant of the tenure. Progress with the Dukas-1 well is similarly pleasing, with drilling now very close to intersecting the target formation. We are looking forward to receiving the drilling results over the coming weeks."