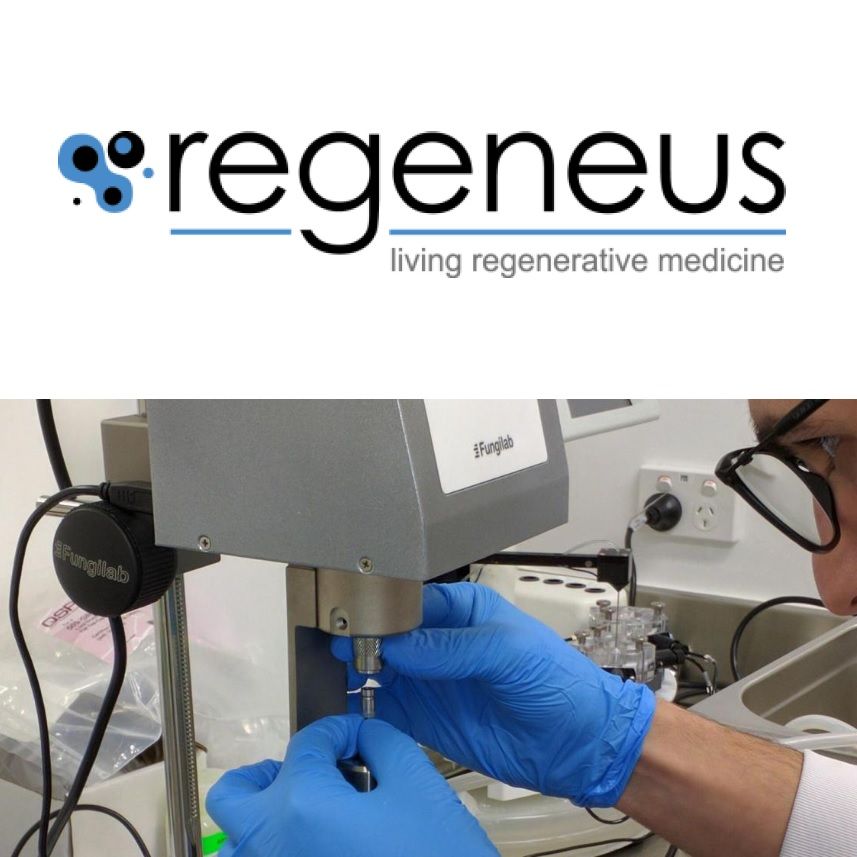 ASX:RGS) (Regeneus or the Company), a clinical-stage regenerative medicine company, is pleased to announce that it has appointed Leo Lee as the company's new Chief Executive Officer and member of Board of Directors, effective immediately. Leo will succeed the outgoing CEO, John Martin, after 10 years of valuable service to the company.

The Board of Directors is pleased to welcome Leo as Regeneus' new CEO. The Board continues to focus on Regeneus becoming a global regenerative medicine company developing therapeutics for osteoarthritis, neuropathic pain and dermatology while maximizing value for our shareholders. Leo's leadership will serve the Company as it embarks on accelerated entry into major markets around the world.

The Board would like to thank John Martin for his 10 years service, his vision and extensive efforts in the development of Progenza and Sygenus into important assets for Regeneus, which will transform the quality of life of patients. John's dedication and passion has been instrumental in the creation of Regeneus. John will continue to serve on the Board as a non-executive director. The Board would also like to acknowledge the quality of the management team that John has built and thank them for their service and accomplishments.

Leo stated, "I am thrilled to be joining Regeneus at such an exciting time. I see tremendous opportunities for accelerating patients' access to our therapies around the world and delivering significant shareholder value. Execution will be our priority as we explore options around the world for Progenza and Sygenus."

Leo joined the Board as an independent non-executive director in December 2017. Since that time, he has gained valuable insight into the Company's business and strategy and has developed important relationships with the Board and senior management.

Leo will lead the Company's ongoing efforts to secure our first major clinical licence of Progenza in Japan. Even though our partnership discussion with potential licensees have taken longer than anticipated, we remain confident in a successful commercial outcome and expect Leo to maximize the value of our assets.

Leo has extensive networks in the pharmaceutical industry and speaks Japanese and Chinese, which will provide a real advantage in the development and management of business in Japan and other parts of the Asia Pacific region.

Leo has extensive experience in leading pharmaceutical companies in Japan having been the former president of Japan for both Merck and Allergan. He has also held senior commercial and sales roles in Merck & Co, IQVIA and Accelrys. Leo received a Bachelor of Science in Molecular Genetics and Microbiology from the University of California Los Angeles.

Leo brings a unique set of skills and experience to the company as it seeks to partner its stem cell technologies in the key markets of Japan, USA and Europe and emerging markets of China and South Korea. 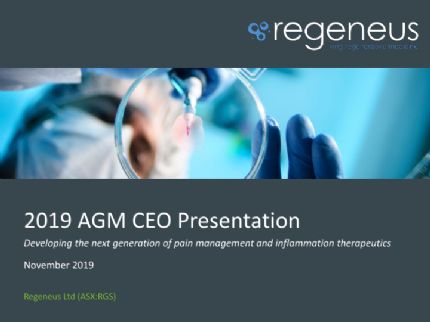