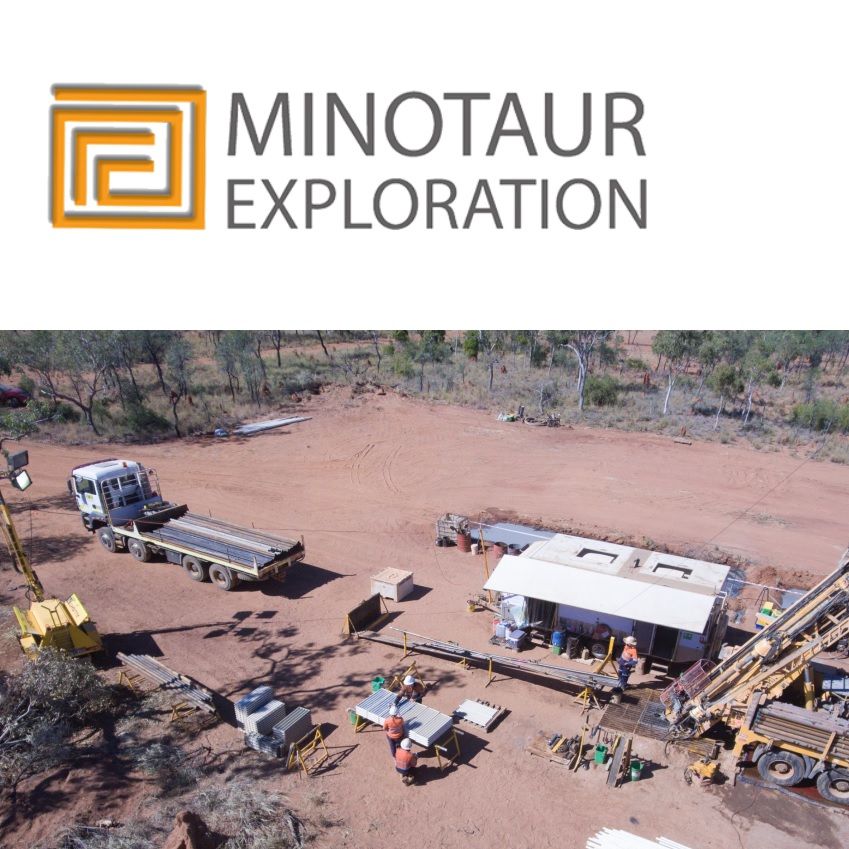 - Consistent, shallow high-grade copper along +500m of strike in both central and southern sections of J1:

- J2 zone not yet tested up-dip to shallow levels

- Jericho shaping up as significant discovery

- Rig returning to infill holes along northern extent of J1

Broad scale drilling at Jericho has encountered copper-gold mineralisation in every drillhole along each of the J1and J2 zones. Drill hole EL18D30 assays are pending for samples from within the central J2 section.

Together, 3.3 km of copper-gold mineralisation along the J1 zone and 1.2km for the J2 zone clearly demonstrate Jericho is a very large Cu-Au mineral system in bedrock below approximately 30-75m of Mesozoic cover.

At J1, recent drilling shows strong copper grades at shallow depths along 1km of strike, collectively in 2 sections, which is highly encouraging given the absence of shallow drilling north of hole EL18D15 (see Figure 3 in link below). That northern portion, which is known to be mineralised, has not had any shallow drilling due to access issues; those are now resolved, paving the way for drill attention.

Within J2, drilling has intersected the host structure at depth (the upper most hole was EL17D13 at 271m down-hole depth - see Figure 3 in link below); because holes were designed to test both J1 and J2 and, as a consequence, drill intersections in J2 were at depth. Every hole drilled into J2 is mineralised, suggesting shallow holes placed up-dip could also encounter copper mineralisation.

Considering the broad spacing of holes within the northern extent of J1 the rig will shortly return to close in those gaps.

The Eloise project, 55km south-east of Cloncurry, is a joint venture ('Eloise JV') between Minotaur and OZ Minerals Ltd (

ASX:OZL). OZ Minerals may sole fund up to $10 million over six years for which it will earn 70% beneficial interest in Minotaur's 'Eloise' tenements, 60km south-east of Cloncurry, Queensland. OZ Minerals' 70% interest is forecast to be achieved by early 2019, 3 years earlier than originally contemplated. Minotaur is manager and operator of the joint venture.

The Eloise JV is seeking Eloise-style copper-gold and Cannington-style silver-lead-zinc mineralisation, with both styles evident in the well-endowed mineral camp around the Eloise, Altia and Maronan deposits (refer to Figure 1 in link below).

The Company is governed by a Board of Directors according to Australian Corporate law and the Listing Rules of the ASX. Minotaur specialises in application of innovative geophysical techniques to locate virgin mineralisation deep below the surface. Often, economic mineral deposits are contained within basement rocks, buried below several hundred metres of transported cover (overburden) and cannot be located through conventional surface exploration methods such as soil sampling, geochemical assays and drilling. Minotaur's remote sensing and interpretative approach has proven very successful, time and time again.

The directors and management of Minotaur each have over 30 years of exploration, mining and mineral resource experience and are eminently qualified in their respective fields of expertise. Under their direction, Minotaur has earned a strong reputation for technical excellence and a high profile within the Australian resources sector. Minotaur's share register comprises 3500 shareholders.

Minotaur is actively exploring IOCG style targets in Australia, where geophysics have identified numerous sub-surface anomalies prospective for copper-gold mineralisation and other targets prospective for base metals such as zinc, lead, copper. 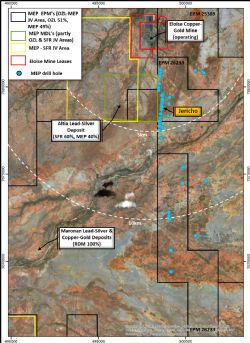 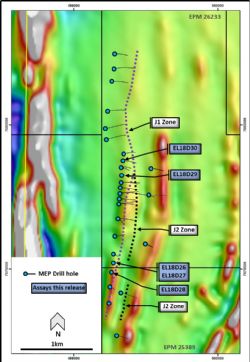