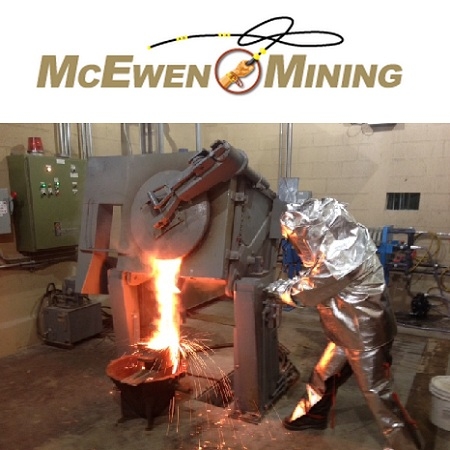 - Funding for a $10 million exploration program in the Timmins region, focusing on the Black Fox Complex.

In Q4, the mine produced 19,893 gold equivalent ounces, compared to 7,676 gold equivalent ounces during same period in 2016. Production in Q4 was higher as a result of increased crushing capacity, readily available stockpile of ore from previous quarters, and access to higher-grade portions of the orebody.

MUX closed the purchase of the Black Fox Complex on October 6, 2017. During Q4, the mine produced 14,279 gold equivalent ounces from 79,046 tonnes processed at a grade of 6.47 gpt gold. These results are in-line with our production expectations set forth during the acquisition.

Operating costs for the quarter ended December 31, 2017 will be released with our 10-K Annual Financial Statements in late February 2018.

1. 'Gold Equivalent Ounces' are calculated based on a 75:1 gold to silver ratio.

2. The San José Mine is 49% owned by McEwen Mining Inc. and 51% owned and operated by Hochschild Mining plc.

RELIABILITY OF INFORMATION REGARDING THE SAN JOSÉ MINE

Minera Santa Cruz S.A., the owner of the San José Mine, is responsible for and has supplied to the Company all reported results from the San José Mine. McEwen Mining's joint venture partner, a subsidiary of Hochschild Mining plc, and its affiliates other than MSC do not accept responsibility for the use of project data or the adequacy or accuracy of this release.

The technical contents of this news release has been reviewed and approved by Nathan M. Stubina, Ph.D., P.Eng., FCIM, Managing Director and a Qualified Person as defined by Canadian Securities Administrator National Instrument 43-101 "Standards of Disclosure for Mineral Projects".

The NYSE and TSX have not reviewed and do not accept responsibility for the adequacy or accuracy of the contents of this news release, which has been prepared by management of McEwen Mining Inc. 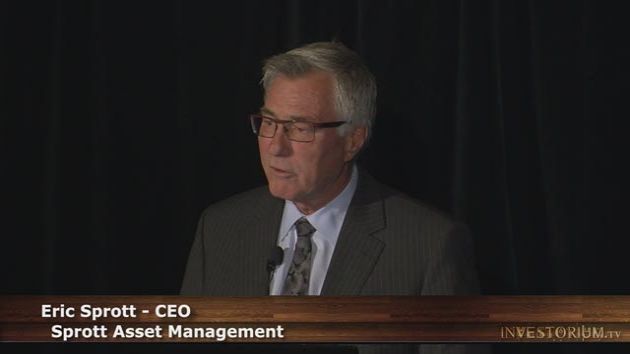