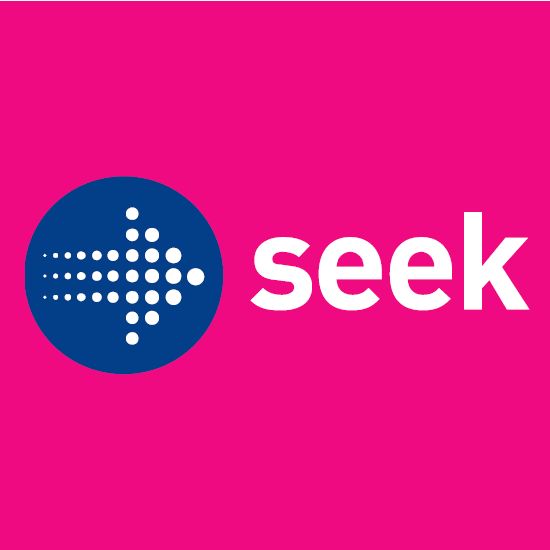 Andrew Bassat, CEO and Co-Founder, SEEK and Richard Murray, Group CEO, JB Hi-Fi Limited were winners of inaugural Workplace Giving Excellence (WPG) Awards in 2016. The Awards, an important part of the One Million Donors campaign to grow WPG, celebrated those employers who enable staff to donate to charity direct from their pay. Beyond the benefits to charities and the community, WPG is assisting these business leaders build more engaged, inclusive cultures.

Whilst Murray is proud of JB Hi-Fi's 2016 Gold Winner Award, he would be equally delighted to hand over the baton to another company this year. "I encourage all businesses to nominate."

SEEK Co-Founder and CEO, Andrew Bassat, said "SEEK's workplace giving program 'Small Change' is a tangible way for SEEK employees to connect with our primary Belief of having a positive impact on society. Helping our ten partner charities is very motivating and rewarding for our employees and this is reflected in our strong participation rate. We are proud to match employee contributions dollar for dollar to increase the impact our employees have on the causes these organisations support."

WPG (also known as pre-tax payroll giving) allows employees to make donations to charity direct from their pay. Some employers extend their teams' contribution and match the value of their donations. Many employers enhance their giving programs with volunteering, fundraising events and other initiatives.

Since 2002, WPG has raised more than a quarter of a billion dollars of new funding for charities. The Australian Charities Fund (ACF) is the champion of WPG, and along with committed business leaders, has set the bold goal of One Million Australians donating through the workplace by 2020 - which would create an additional $250 million each year for the community.


Jenny Geddes, ACF's CEO said, "The One Million Donors campaign is so important to our society and to charities all over Australia that need sustained funding to achieve their goals and deliver social change. The Awards shine a light on business leaders and their employees that together, help our society in so many ways. For charities, WPG continues to be one of the most efficient, effective and ethical ways to raise much needed funding."


On the eve of June Workplace Giving (WPG) Month, business leaders Andrew Bassat, CEO and Co-Founder, SEEK Limited and Richard Murray, Group CEO JB Hi-Fi Limited - winners of 2016 WPG Excellence Awards - encourage their counterparts across Australia to embrace WPG. The leaders jointly urge businesses to get behind the One Million Donors campaign and help their employees donate to charity in the most cost effective and efficient way; whilst helping to build staff engagement, morale and culture.

Since 2002, WPG has raised over a quarter of a billion dollars of new funding for charities. The goal of the One Million Donors campaign is to see one million Australians donating through work by 2020, which would create an additional donation flow of $250 million each year for the community.

SEEK Limited (ASX:SEK) (OTCMKTS:SKLTY) is a diverse group of companies, comprised of a strong portfolio of online employment, educational, commercial and volunteer businesses. SEEK operates across 18 countries with exposure to over 2.9 billion people and approximately 26 per cent of GDP. SEEK makes a positive contribution to people's lives on a global scale. SEEK is listed on the Australian Securities Exchange, where it is a top 100 company with a market capitalisation close to A$6billion and has been listed in the Top 20 Most Innovative Companies Globally by Forbes, and Number One in Australia.