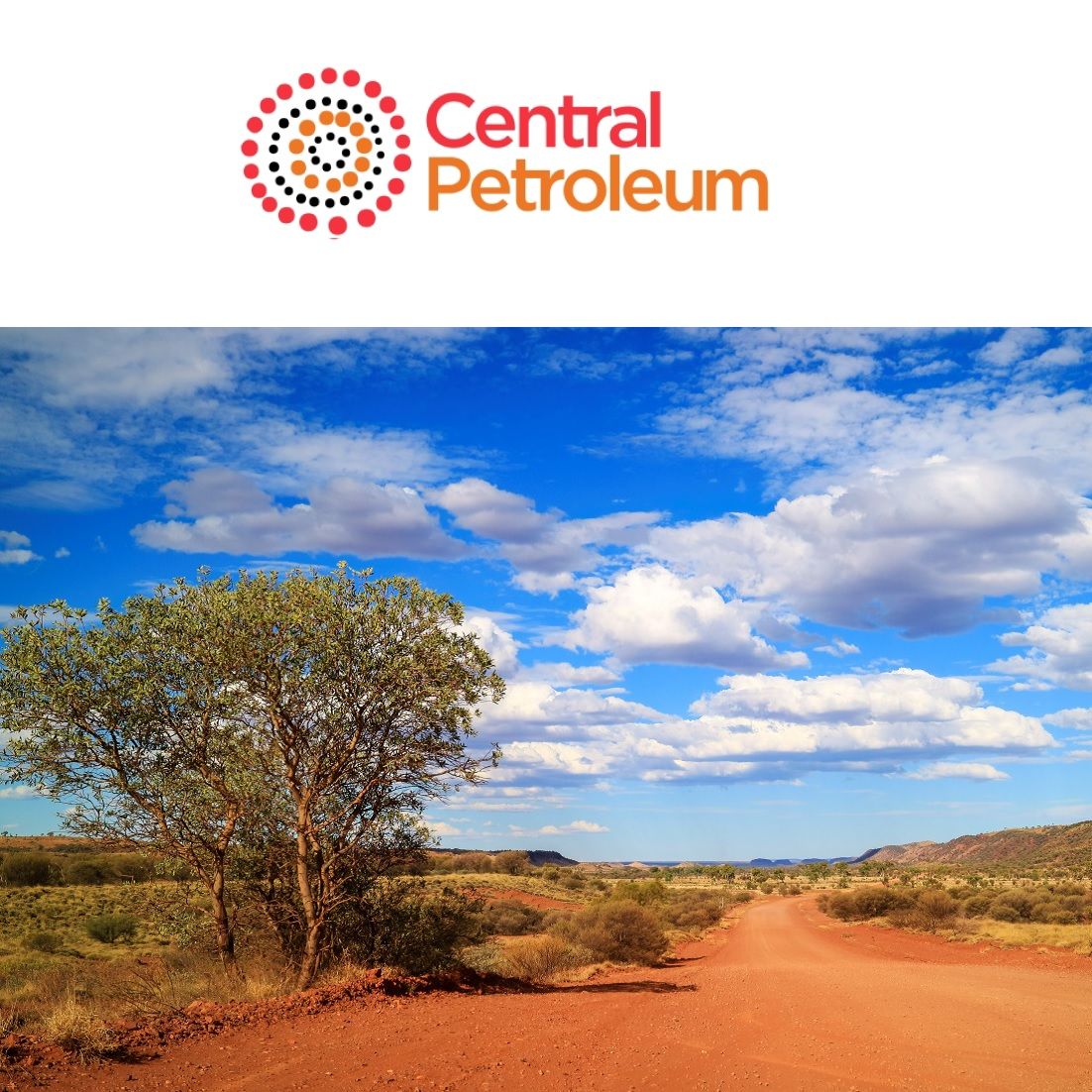 ASX:APA) for an initial 12 months to transport the gas under the EDL Contract that was fully executed and delivered to Central on 25 April 2017 and announced on the next trading day, being 26 April 2017. The EDL Contract is conditional upon EDL satisfying the remaining conditions precedent by 31 May 2017.

When and if the EDL Contract becomes unconditional, Central will have committed all of the volumes of gas it may unilaterally sell from production at Mereenie under the interim gas balancing agreement negotiated at the time of the Mereenie acquisition from Santos QNT Pty Limited. The EDL contract was taken into account in the Independent Expert's Report and its potential in the Directors' recommendation of the Macquarie Scheme of Arrangement. Whilst the EDL Contract (once binding) will ensure that the Company is cash flow positive, it will not be sufficient to undertake any of the exploration and appraisal work outlined in the Scheme Booklet.