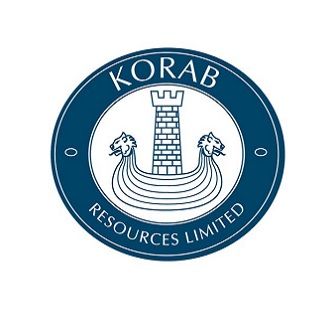 ASX:KOR) is pleased to report that it has been advised by third party that historical drilling indicates presence of high grade zinc, lead and silver mineralisation within Korab's exploration ground near Batchelor town in the Rum Jungle mineral field.

Korab has been advised that the zinc intercepts occur in the same rock layers as the Woodcutters zinc, lead and silver mine located 8km to the north and are of similar tenor.

Korab commenced review of the historical drill data for the above area of interest to assess the potential for Batchelor project to hold viable zinc mineralisation. The results will be reported to the market when available.

This assessment work will be undertaken in parallel with the ongoing work on the development of the magnesium carbonate Winchester mine which is located 4km to the north (and which is progressing well).