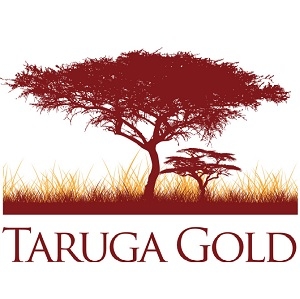 ASX:TAR) is pleased to announce that the pro rata in specie distribution of the 1,025,000,000 shares in Kodal Minerals Plc (

LON:KOD) (Kodal Shares) issued to Taruga as consideration for the disposal of its main undertaking, International Goldfields (Bermuda) Limited, has completed.

Eligible shareholders should expect to receive holding statements in the coming days containing details of their Kodal Shares.

Following the distribution, Taruga holds 2,129,886 Kodal Shares which will be sold, as soon as practicable, on behalf of ineligible shareholders as set out in section 6.11 of the Company's Notice of Meeting lodged with ASX on 8 April 2016.

The effect of the changed entitlement ratio means that the Company will issue up to 16,713,565 New Shares to raise approximately $500,000 before costs. The previously announced issue price of $0.03 per New Share remains unchanged.

As announced on 16 May 2016, the timetable for the rights issue is as follows.

Notify ASX of under subscriptions: 1 July 2016

Additionally, management has agreed to a reduction in the total amount of outstanding director's fees to be converted into shares in the Company. The revised figure is a total of 4,166,666 shares from the previously announced 5,836,014. The Company has applied for a waiver from ASX Listing Rule 14.7 so those shares may be issued after the record date for the rights issue.

Accompanying this announcement is a revised Appendix 3b (refer to link below).

Link: In Specie Distribution and Change to Rights Issue Ratio 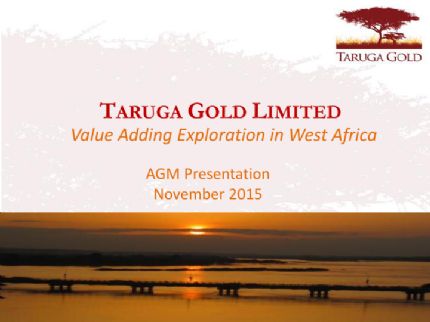 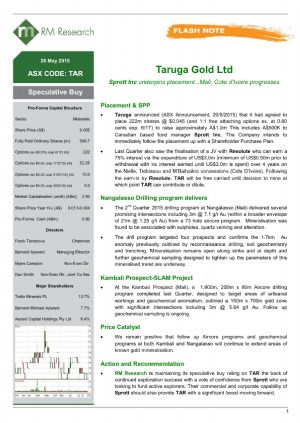