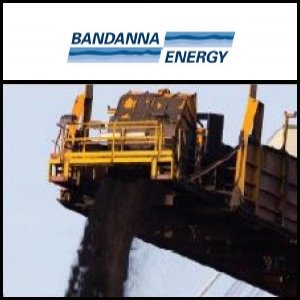 ASX:BND) advises that the Queensland Competition Authority (QCA) has approved the arrangements for the construction of the Wiggins Island Rail Project.

Managing Director of Bandanna Energy Michael Gray welcomed the decision, noting that it represents "another significant step in Bandanna Energy's path to exporting first coal through Wiggins Island Coal Export Terminal in the second half of 2014".

In September 2011, QR National's wholly owned subsidiary QR Network Pty Ltd executed commercial agreements with a consortium of coal companies, including Bandanna Energy, to construct rail capacity for haulage to a new export terminal at Gladstone. The other members of the consortium are Xstrata Coal, Aquila Resources (

The arrangements were subject to approval by the Queensland Competition Authority and financial close for the Wiggins Island Coal Export Terminal. Both conditions have now been satisfied.

First railings are scheduled for mid-2014 and align with Stage 1 port capacity through Wiggins Island Coal Export Terminal. In addition to being part of the consortium arrangements for construction of the rail capacity, Bandanna Energy has above rail and port contracts for 4Mpta from mid-2014 for its Springsure Creek Coal Project. 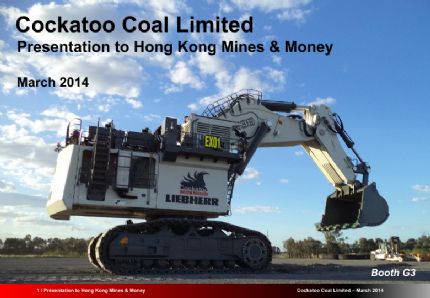