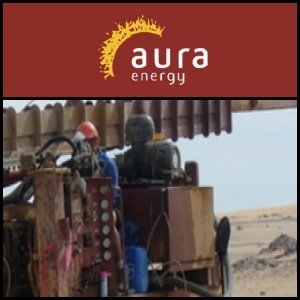 ASX:AEE) says today that its initial JORC Inferred uranium resource at the Reguibat Project in Mauritania is estimated at 50.2 million pounds at 330ppm U3O8. 48.9 million pounds of this resource are contained in permits 100% held by Aura. Continuous higher grade zones within the resource areas have been identified, highlighting potential for substantial increase to the initial resource.

ASX:CVN) provides operational updates for its oil exploration programs onshore Thailand. Two new sandstone reservoir pools have been discovered at WBEXT-1F exploration well and the WBEXT-2BST1 well is currently producing at a gross rate of approximately 1,100 BOPD. Thailand production is currently at 3,365 BOPD of which 1,346 BOPD is net to Carnarvon. Near term production additions are anticipated from the POE-6A development well.

ASX:ATJ) has appointed Kenmar Corporation as its exclusive sales representative for the original equipment manufacturer market in North and South America. The two parties will work together to formulate a sales strategy to introduce and promote the Sprintex(R) technology to the U.S. car manufacturing industry. A key selling point for Sprintex(R) superchargers is the synergy with fuel saving enabling technologies which are in high demand in the American car industry. 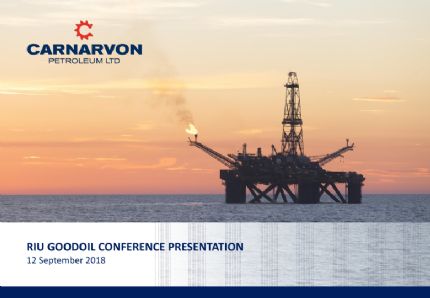 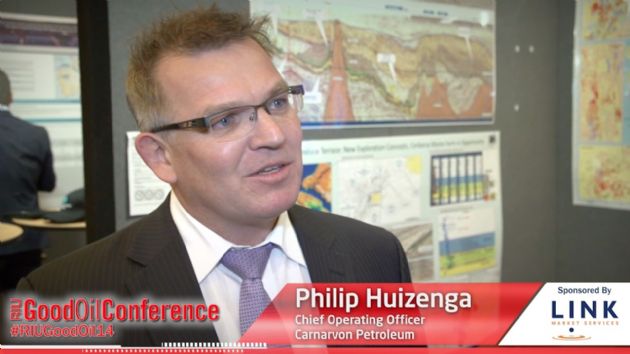 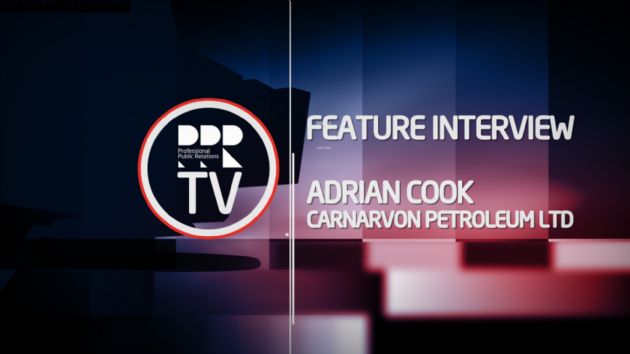 CEO Adrian Cook On the Most Significant Oil Discovery