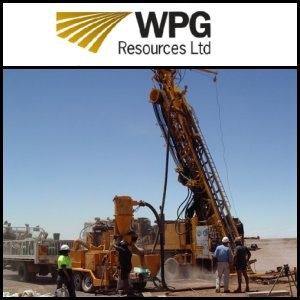 ASX:WPG) has commenced a drilling program at the Company's Penrhyn Coal Project in South Australia. Significant coal seams have been intersected so far. The drilling program is designed to extend the coal seams identified in 2010 and to verify the exploration target of 200 million tonnes. The program is expected to be completed in early May 2011.

ASX:FRG) has entered into an agreement with Lynas Corporation (

ASX:LYC) to sub-lease designated areas within Lynas's Mt Weld Mining Leases which contain the Crown-Coors Rare Metals Deposits and the Swan Phosphate Deposit. The Crown Deposit contains an Indicated and Inferred rare metals resource of 37.7Mt at 1.07% Nb2O5 and the Swan deposit contains an Indicated and Inferred Resource of 77Mt at 13.5% P2O5. Forge will pay AUD$20.7M cash consideration plus issue 7 million options to Lynas to acquire 7 million Forge shares.

ASX:NST) advised that significant high-grade drilling results of up to 57g/t Au has further extended the known depth of the Voyager 1 lode at its Paulsens Gold Mine in Western Australia, indicating further increases in resources, production and mine life. Northern Star announced last week that the resource estimate at Paulsens Mine has increased to 226,000oz. The Mine is expected to produce 60,000-75,000oz of gold this year, generating surplus cash of A$20-A$40 million. 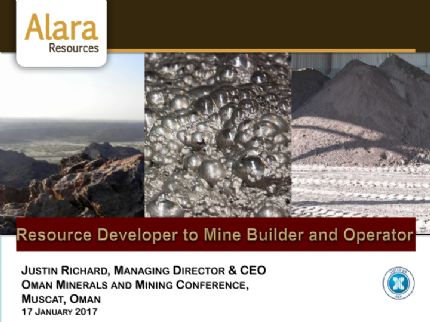