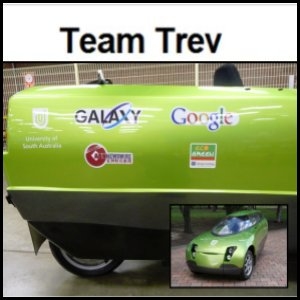 NASDAQ:GOOG) Australia has become a sponsor of "Team Trev" as it prepares to race a unique electric vehicle around the world.

Zero Race commences in Geneva on August 16th and will take competitors 30,000 km across 16 countries in 80 days of driving. A key highlight will be appearance of the electric vehicles at the United Nations Climate Change Conference in Cancun (Mexico) in November 2010.

Trev was designed and built by the University of South Australia. A team of volunteers called "Team Trev" (www.teamtrev.com) has upgraded Trev and is about to depart Adelaide for Geneva, in preparation for the race.

Team Director Andrew Dickson says that Google's sponsorship is a huge boost for the team, and is a vote of confidence in the vision behind the design of Trev.

"Trev is a potentially game changing vehicle. It is very lightweight at only 350kg, and it uses small amounts of energy to recharge. It is conceivable that urban commuting in Trev could be powered entirely from domestic photovoltaic panels. It is a 'power it yourself' car," he says.

"Trev is also an 'open source' car, with car plans and designs available for free on the internet. In the future Trev may be turned into a kit car, which people could build themselves. Trev would then be a 'build it yourself, power it yourself' car."

Google Australia's Engineering Director Alan Noble says that Trev caught his eye and appealed to his sense of innovation.

"This is a fantastic example of Australian technology - Trev is an open source electric vehicle designed and built here in Australia. We love the concept and we're proud to support Trev as it travels around the world."

With Google's support, Team Trev will compete against teams from Switzerland, South Korea, Spain, China and the USA.

Zero Race will be a high profile media event, with public appearances and press conferences in over 150 cities including Geneva, Brussels, Berlin, Kiev, Moscow, Shanghai, Vancouver, San Francisco, Los Angeles, Mexico and Lisbon. It will show the world that zero emission transport solutions are already a reality.

Trev is three things: an idea, a car and a team.

All three will come together for Zero Race, a zero-emission race around the world in 2010. Team Trev will journey across the seas from Australia to join Zero Race and to showcase Trev to the world.

Using tonnes of noisy, complicated machinery to move one or two people comfortably and safely around a city is crazy. The same task can be done using much less energy in a lightweight electric vehicle. Powered by renewable energy, mobility becomes entirely emission free.

With that idea in mind, some clever folks at the University of South Australia created a lightweight and beautiful car which they called Trev: the Two-seater Renewable Energy Vehicle.

Trev has travelled 3000 km across Australia. Team Trev will take the idea and the car to the world, joining fellow electric vehicles in Zero Race—an 80 day trip around the world powered entirely by renewable energy. 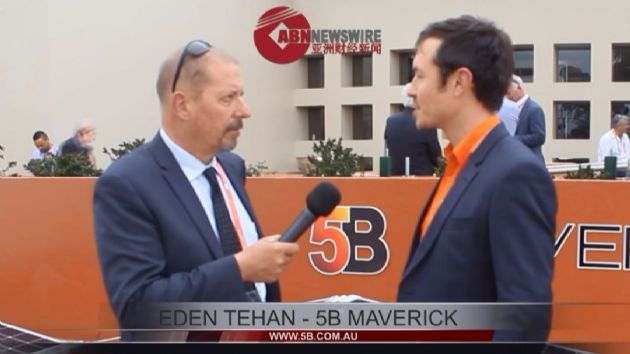 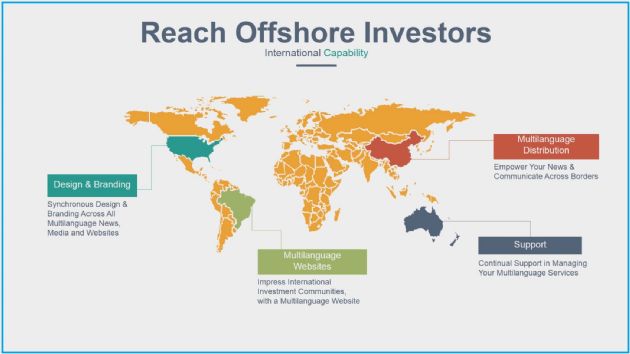 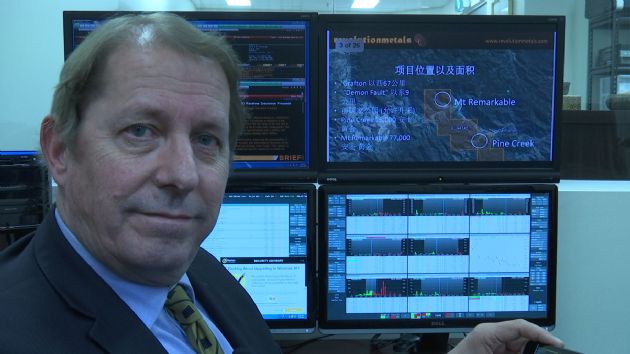 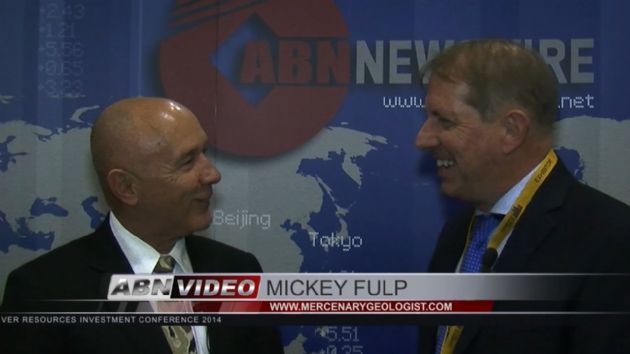 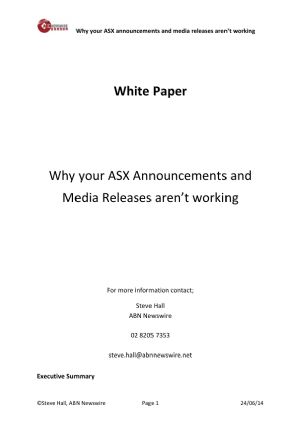