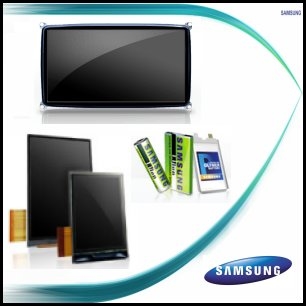 SEO:006400) on Tuesday reported a 72 per cent hike in first quarter operating profit to 64.6 billion won, compared with a 37.5 billion profit a year earlier. This is largely due to its solid performance across all businesses, including rechargeable battery and plasma-display-panel segments.

But the company's first quarter net profit fell 12.1 per cent from a year ago on the local currency's strength. The bottom line stood at 46.7 billion won in the January-March period, compared with 53.1 billion won in the corresponding period last year.

Samsung SDI, the world's second-largest maker of rechargeable batteries by revenue, expects its profitability to improve in the second quarter, helped by rising consumer demand for smaller-size personal computers such as Apple's (

NASDAQ:AAPL) iPad, smart phones and three-dimensional televisions. The company said it expects global demand for lithium-ion batteries show double-digit percentage growth in the second quarter, and PDP display demand to grow 6 percent in the April-June period from three months before.