ASX:WCL) said it has commenced an expanded drilling program in its Bowen Basin tenements which could see 16 new wells drilled by mid-2010. WestSide has also significantly increased the CSG reserves targets for the Company's 2009 / 2010 program after recent results from its drilling and appraisal works provided confidence for the expanded campaign.

ASX:TXN) said with drilling focused on its Leighton oil and gas project, production has increased 16% over the 3rd quarter with oil making up 38% of the total production for the quarter and 58% of the revenue. It is planned to commence drilling in the Mosman-Rockingham area in late February 2010 with Texon retaining a 100% WI. In addition three development wells are planned to be drilled in Leighton this year.

ASX:PZC) advised that upon completion of the proposed acquisition of Innovation West Pty Ltd, Mr. Domenic Martino will be joining the board as Chairman of Directors. CEO Alan Hopkins said "Domenic joining the board is a great development and his significant experience in Asia will be a particularly strong asset for the Company during this period of rapid growth."

PINK:BNIKF) provided an update on progress of one of the pending US continuation patent applications derived from the Graham '099 patent (90/007,247). On 27 January 2010, the United States Patent Office issued a Notice of Allowance on U.S. Patent Application no. 10/646,070.

ASX:CVI) (OTC:CTVWF) says that following extensive due diligence into the proposed coal fines project carried out under the supervision of Mr Philip Rand, the Board has resolved to proceed with the acquisition of Velvogen (Pty) Ltd. 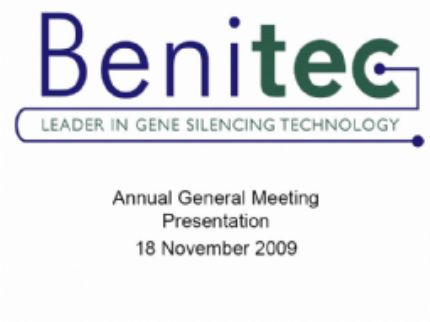 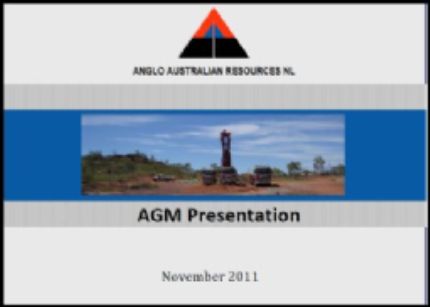 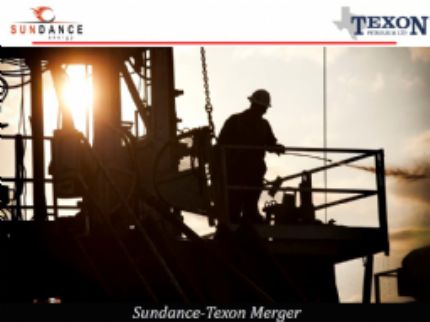