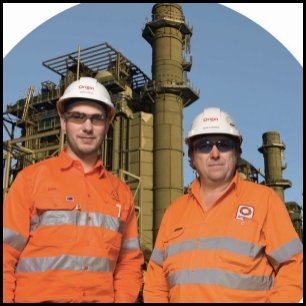 Origin Energy (ASX:ORG) has reached agreement with respect to a planned farm-in arrangement with Salamander Energy plc (LON:SMDR) to take interests in a portfolio of five exploration blocks operated by Salamander across Northeast Thailand, Lao PDR and Vietnam. Salamander will also have the option to acquire an interest in one exploration block currently operated by Origin in South East Asia.
Sydney, Dec 4, 2009 AEST (ABN Newswire) - US shares fell on Thursday as the services sector index declined unexpectedly in November. The contraction also hurt sentiment ahead of the release of unemployment figure.

The Australian Bureau of Statistics data showed that Australian retail sales remained strong despite higher interest rates and fading government stimulus. Retail sales rose a higher-than-expected 0.3 per cent to A$19.75 billion in October from September. The rise offset a 0.2 per cent fall in September.

Agricultural chemicals supplier Nufarm Ltd (ASX:NUF) said it was in continuing takeover talks with Chinese state-owned Sinochem Corp and shareholders should not accept any takeover bid below A$13 a share. Nufarm also said yesterday its profit for the first half of its fiscal year will be significantly lower than the previous corresponding period.

National Australia Bank (ASX:NAB) has announced a rise in interest rates across its standard variable mortgage by 25 basis points, matching the Reserve Bank of Australia's increase in official rates. NAB's new standard variable rate will be 6.49 per cent per annum. NAB group executive of Personal Banking Lisa Gray urged Westpac (ASX:WBC) customers to take a fresh look at NAB, while its rival Westpac has raised its mortgage rate by 45 basis points.

The Australian Competition and Consumer Commission (ACCC) has put a freeze on the price of accessing Telstra's (ASX:TLS) copper access network. As a result, Telstra's competitors will not face higher charges they pay Telstra for the access to provide fixed voice and broadband services. The ACCC said it would roll the prices over to December 31, 2010, despite unveiling a proposed new pricing model in August.

Lend Lease (ASX:LLC) confirmed it is in the competitive process for the acquisition of the ING Retail Property Fund in response to the speculation about its bidding of the Fund. But Lend Lease also said its involvement may or may not lead to a transaction. 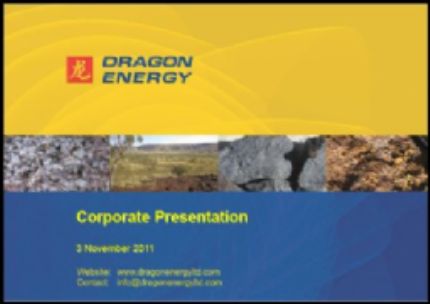