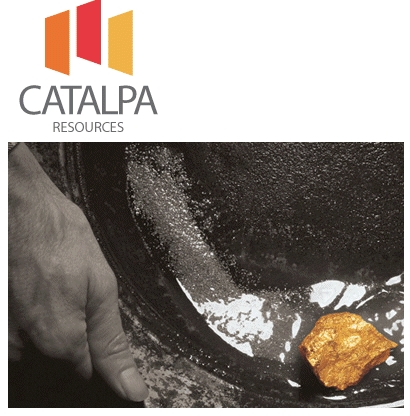 Deloitte WA Managing Partner Keith Jones said the rebound of the WA Index, representing a collective increase of 57.7 per cent in market capitalisation over the past six months, was due largely to the influence from China in mining stocks. "There has been a rebound in demand from the commodities in China, which has impacted on prices. This is again reflected in the value of the companies selling those commodities - of which a lot are based in Western Australia," said Mr Jones.

Chinese companies have made some investments in the Australian sector. WA-based miners such as Kagara Ltd.(ASX:KZL) took on Chinese joint venture partners to address balance sheet issues and seek funds for future developments.

There has been a 30 per cent increase in market capitalisation of WA companies in the June 2009 quarter - the largest quarterly increase in the past ten years, according to Deloitte's WA Index.

Catalpa Resources (ASX:CAH), top mover among WA's listed mining companies, increased its market capitalisation by a massive 621 per cent from A$16 million to A$117 million during the 2008-09 period. Other top movers and shakers include Extract Resources (ASX:EXT)(446.3 per cent) and Red Fork Energy (ASX:RFE)(150.7 per cent). 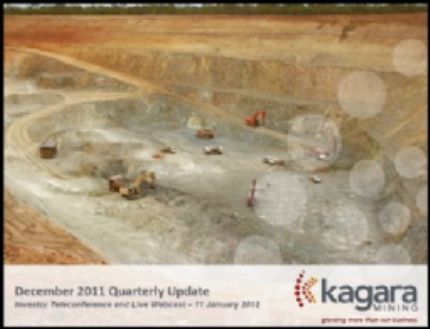