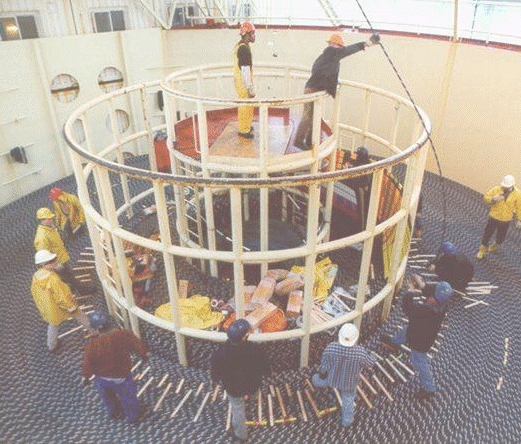 The International Monetary Fund forecast the Japan real gross domestic product in 2009 to could shrink to minus 5%. The downward revision would come on the heels of the IMF lowering its Japan forecast to minus 2.6% in its January report.

The World Bank has cut its forecast of China's growth this year from 7.5 per cent to 6.5 per cent as Chinese exports dropped sharply amid the deepening financial crisis. The global downturn will hurt China's economy this year and the next until the world economy recovers.

The China Ministry of Commerce (MOF) has rejected a bid by soft-drink giant Coca-Cola (NYSE:KO) to acquire the China Huiyuan Juice (HKG:1886), saying the takeover would have had a negative influence on competition. Coca-Cola said it respects MOF's decision and will not proceed with the acquisition.

China's Bank of Communications (SHA:601328)(HKG:3328) yesterday posted a 40 percent earnings growth in 2008. But the bank warned this year it will be tough to maintain the same growth rate as margins and profits will be squeezed amid a slowing economy.

Dai Nippon Printing Co. (TYO:7912) has acquired a 51% stake in Junkudo Co., the fifth-ranked bookseller, for an undisclosed price.

Hong Kong based developer Kerry Properties (HKG:0683) said the company is aiming for a 31.6 per cent increase in property sales to HK$5 billion this year from HK$3.8 billion last year by selling more projects in Hong Kong and mainland China. Yesterday the company posted a profit fell 14 per cent last year.

Toshiba's (TYO:6502) shares today rose after the company said it has appointed a new chief executive. Norio Sasaki, who has been in charge of Toshiba's social infrastructure business, will become president and chief executive in June, pending shareholder approval.

Japanese utility Hokuriku Electric Power Co (TYO:9505) said it would seek approval from two local governments to restart one of the two nuclear reactors at its sole Shika nuclear plant.

Semiconductor and biotechnology firm Dongbu HiTek (SEO:000990) was seeking to sell a stake in unit Dongbu Metal to Korea Development Bank (KDB), reported a South Korean media. "It is true that we have contacted KDB, but KDB isn't the only party we contacted," said a Dongbu HiTek spokesman.