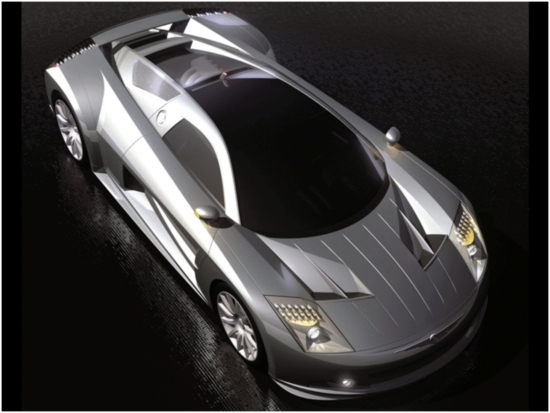 Chinese bank lending surged by a record level in January as the government push the banks to free up credit to hard-hit sectors of the economy. New loans in China surged to 1.62 trillion yuan, up from December's 771.8 billion yuan, the People's Bank of China said Thursday. Lending in January was 814.1 billion yuan more than in the corresponding period last year.

Despite the stimulus packages announced by the Indian government in November, the nation's industrial production in December 2008 was 2% lower than in the same month of 2007, the steepest year-on-year drop for any month in more than 14 years.

Today Bank of Japan Governor indicated that the central bank will continue taking necessary steps to help improve corporate funding conditions. The Bank of Japan board is set to discuss extending its measures which is already implementing next week.

It is reportedly that Nissan Motor Co.(TYO:7201) has halted preparations for a business alliance with Chrysler LLC under which the two automakers would build vehicles for each other. Under the proposed deal, Nissan was to build small cars for Chrysler, and Chrysler was to build a pickup truck for the Japanese automaker under the Nissan name. But Chrysler Vice Chairman Jim Press said Thursday in Chicago that the alliance is still on.