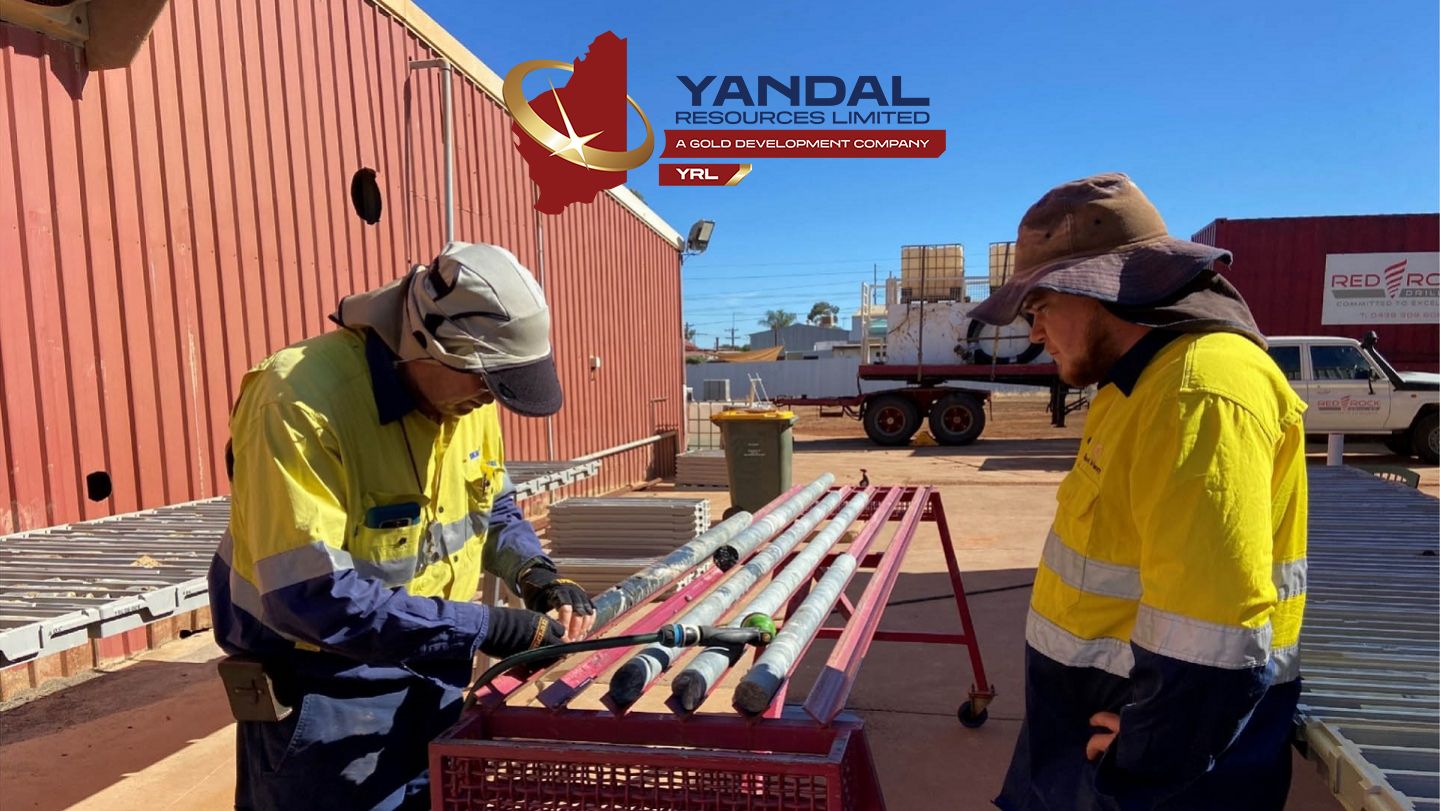 ASX:YRL) is pleased to announce an initial Mineral Resource Estimate ("MRE") for its Parmelia deposit within the 100% owned Mt McClure gold project in Yandal Greenstone Belt of Western Australia (Figure 1*). The project covers 36km2 of tenure approximately 20km south-west from the historic Bronzewing mine and is close to existing haul roads and Northern Star's (

- Gold mineralisation envelopes at Parmelia defined to a maximum vertical depth of 130m, beyond which they are constrained by a lack of drilling and remain open.

- Mt McClure deposits are located on granted mining leases, close to haulage infrastructure and within 10km of Northern Star's (

- New drill programs are planned to test MRE expansion potential at each deposit and at several other advanced prospects.

"With the completion of the Parmelia MRE we now have 136,000oz of gold Resources at Mt McClure based predominantly on historic drilling completed in advance of proposed mining operations. The process of completing these MRE's has demonstrated the fantastic potential at Mt McClure to increase the Resource base through targeted step-out drilling. It has also highlighted to our team the potential of new positions in the footwall to known mineralisation and several compelling structural and geophysical targets in the hanging wall sequence that are evident in aeromagnetic data.

We are very much looking forward to our next round of drilling which will test the expansion potential at each deposit as we continue the process of unlocking the inherent value of the Mt McClure project".

The project is situated within the "Southern Trend" of the historic Mt McClure mining camp which has an overall gold endowment of >1.8moz from a number of deposits covering a strike length of some 45km.

Yandal's Mt McClure Project includes three historic mining areas; Challenger, Success and Parmelia which all have substantial mineralisation beneath the base of mining as defined by historic and more recent drilling by Yandal Resources.

The initial Parmelia MRE contains a total of 252,000t @ 2.1g/t Au for 17,000oz (> 1g/t Au lower cutoff grade) The MRE was compiled in accordance with the guidelines defined in the Australasian Code for Reporting of Exploration Results, Mineral Resources and Ore Reserves (JORC, 2012) by Andrew Bewsher of BM Geological Services.

The Parmelia MRE includes mineralisation beneath and along strike of the historic open pit which was mined to depths between 30m in the south-east to 100m in the north-west (refer to Figure 2*). The modelled wireframes extend to a maximum vertical depth of approximately 130m and are constrained by a lack of drilling at depth. Previous broad spaced reconnaissance-style deep drilling by Yandal Resources has confirmed that the mineralisation envelope at Parmelia extends for at least a further 230m down dip (Refer ASX Announcement 21 April 2022) beyond the currently defined wireframes providing scope for additional resource updates upon completion of infill drilling targeting higher grade zones.

Drilling aimed at Resource expansion is currently being planned for all three deposits. 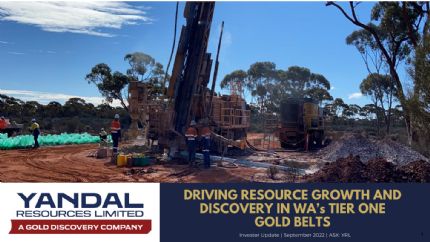