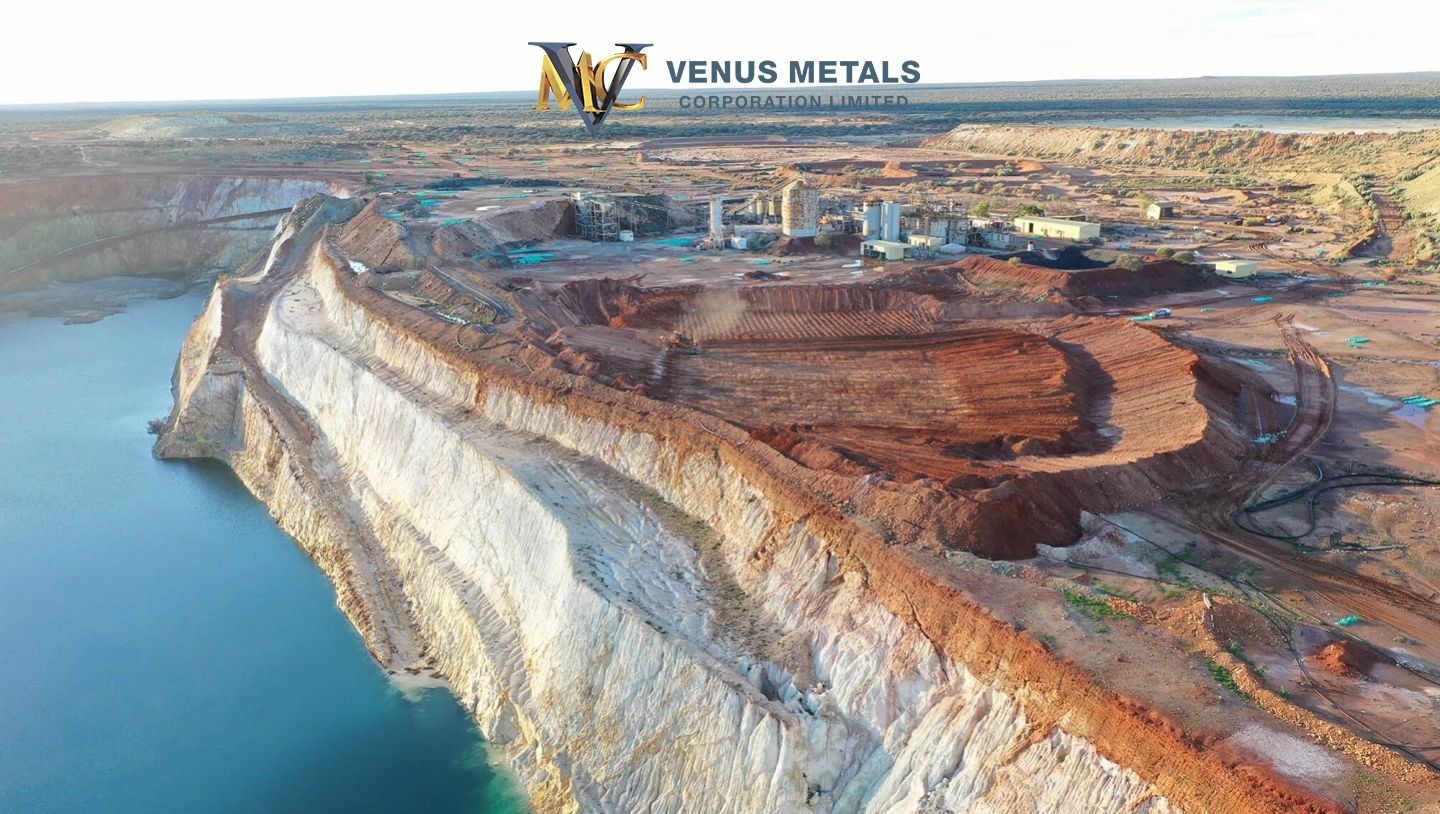 ASX:VMC) is pleased to announce the start of a 2,500 m RC drilling program at its Pincher Well Zinc-Copper Prospect (Figure 1*) that is part of the Youanmi Base Metals Project, located 600km north-northeast of Perth, WA.

- The IP anomaly is in the southern part of the Pincher Dome volcanogenic massive sulphide (VMS) system that hosts several known Zn and copper (Cu) prospects and that has not been adequately tested by Venus' previous vertical drilling (maximum depth of 130m) (refer ASX release 31 Oct 2017).

- The VMS-prospective Pincher area was covered by an airborne EM survey as part of the greater Youanmi survey (refer ASX release 23 March 2018) that highlighted a late channel anomaly coincident with the mineralised envelope at Pincher Well. The EM response is interpreted to be due to sulphide-rich sediments with potentially higher concentrations of chalcopyrite and pyrrhotite.

- RC drilling will also test two historical electromagnetic (EM) conductors (PWC12 & PWC16) with coincident gravity anomalies (Figure 1*) that have remained untested at depth. Venus considers these anomalies prospective for Cu-Zn VMS mineralization. A third historical EM conductor, PWC03, located southeast of North Dome may not have been adequately tested along strike by previous drilling and will be drilled as part of the current RC program.