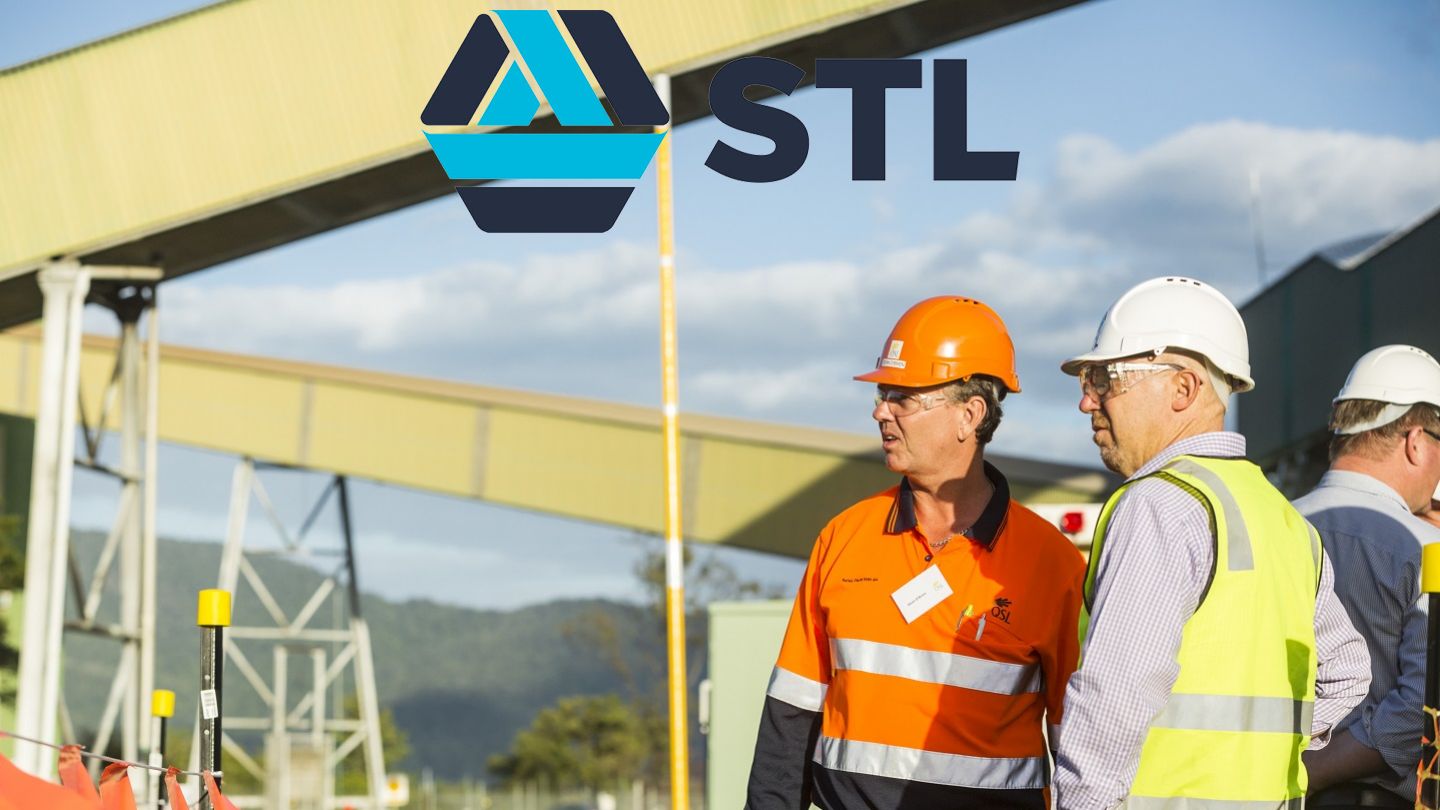 NSX:SUG) has welcomed a further provisional $7.7 million funding boost for new infrastructure at the Port of Bundaberg.

STL Chairman Mark Gray said he was very pleased to see the Federal Government increase its funding commitment for a joint project currently being progressed between STL and Gladstone Ports Corporation (GPC) under a project agreement signed by the Australian and Queensland Governments in October 2020.

This will assist in the development of new infrastructure at the Port of Bundaberg to attract bulk export orientated mineral and agricultural commodities and drive further investment in the region.

The additional funding is provisional pending a number of conditions being addressed by the parties.

"The Federal Government's funding commitment to the project is now up to $17.7 million. Together with additional funding already committed by GPC and STL, this gives us confidence that the project will stack up financially and can be delivered in the short term," Mr Gray said.

The project, which is in the final stages of procurement and approvals will involve the construction of common user infrastructure at the Port of Bundaberg to handle bulk commodities other than raw sugar.

Mr Gray said the new infrastructure was crucial for the long-term future of the Port and economic development of the region.

"We are focused on supporting new, export-focused industries in the Wide Bay Burnett region. This new infrastructure, coupled with our existing export facilities, will allow us to handle a variety of commodities, including minerals, timber products and agricultural products," he said.