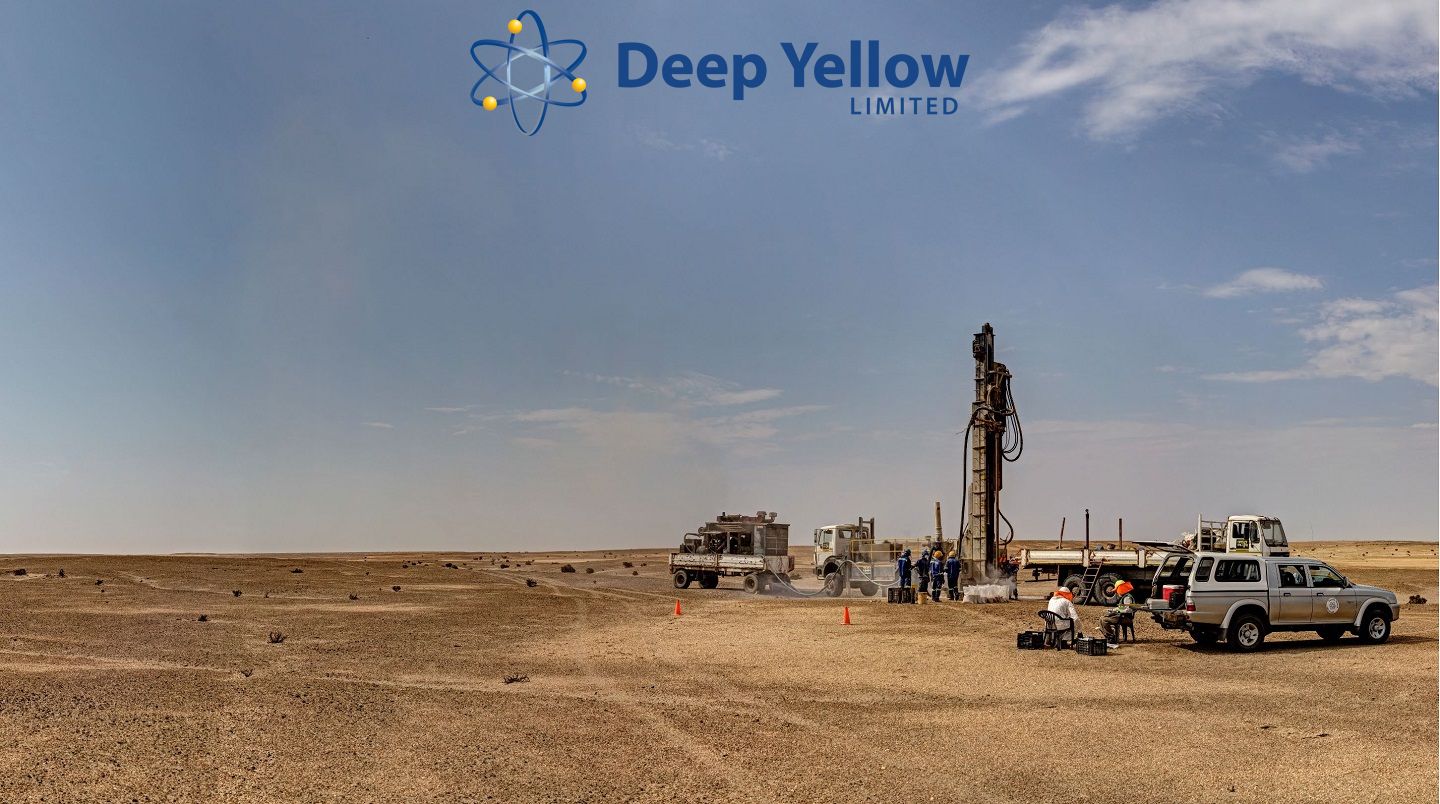 OTCMKTS:DYLLF) announce the commencement of follow-up drilling at the Omahola Project in Namibia.

- An extensive associated prospective zone is also being delineated and, in combination with the under-evaluated Omahola deposits. provides a significant target for the Company to unlock further value across its Namibian portfolio

- A two-stage, 10,000m RC drill program has been developed to follow up the successful shallow drill program completed in late 2021

- Phase 1 drilling has commenced with 39 holes planned for 4,900m. It is expected the full drill program will be completed by June

- Priority targets include drilling for possible extension of the Ongolo deposit, testing anomalous zones west of MS7 and south of Inca and continuing shallow drilling to extend the prospective zone

Uranium mineralisation at Omahola occurs across the three deposits of Ongolo, MS7 and Inca and is associated with sheeted leucogranites, locally known as alaskites, and hydrothermal skarn formation.

A shallow drilling program completed in late 2021 followed an internal evaluation of historical Omahola drill results. The drilling program that resulted was successful in highlighting that basement related deposits may be discovered by systematic shallow drilling. The program also defined the existence of an extensive associated prospective zone together providing another significant exploration target for the Company to unlock further value across its Namibian portfolio.

The drill results from the 2021 program identified three follow-up targets requiring testing for possible extension of the Ongolo deposit and testing anomalous zones west of MS7 and south of Inca. Additional work will also be carried out focussing on extending the shallow drilling along the prospective zone that has been identified.

Phase 1 of the program commenced 7 March and will comprise of 39 holes for 4,900m, with focus areas and drill hole locations shown in Figures 2 and 3*. Key Phase 1 program details are outlined below:

- 13 holes for 2,500m to undercut targets identified by the 2021 shallow drilling program;

- 9 holes for 1,900m to explore for south-western extensions of the Ongolo deposit;

- 17 holes for 500m to extend anomalous zones identified and left open by the 2021 shallow drilling program.

Phase 1 of the drilling program is anticipated to be completed by end of April, with Phase 2 expected to commence in May. 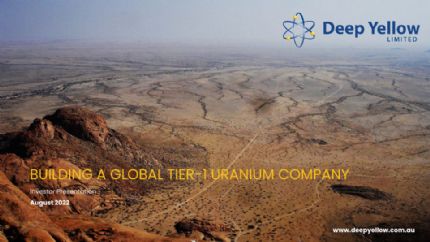