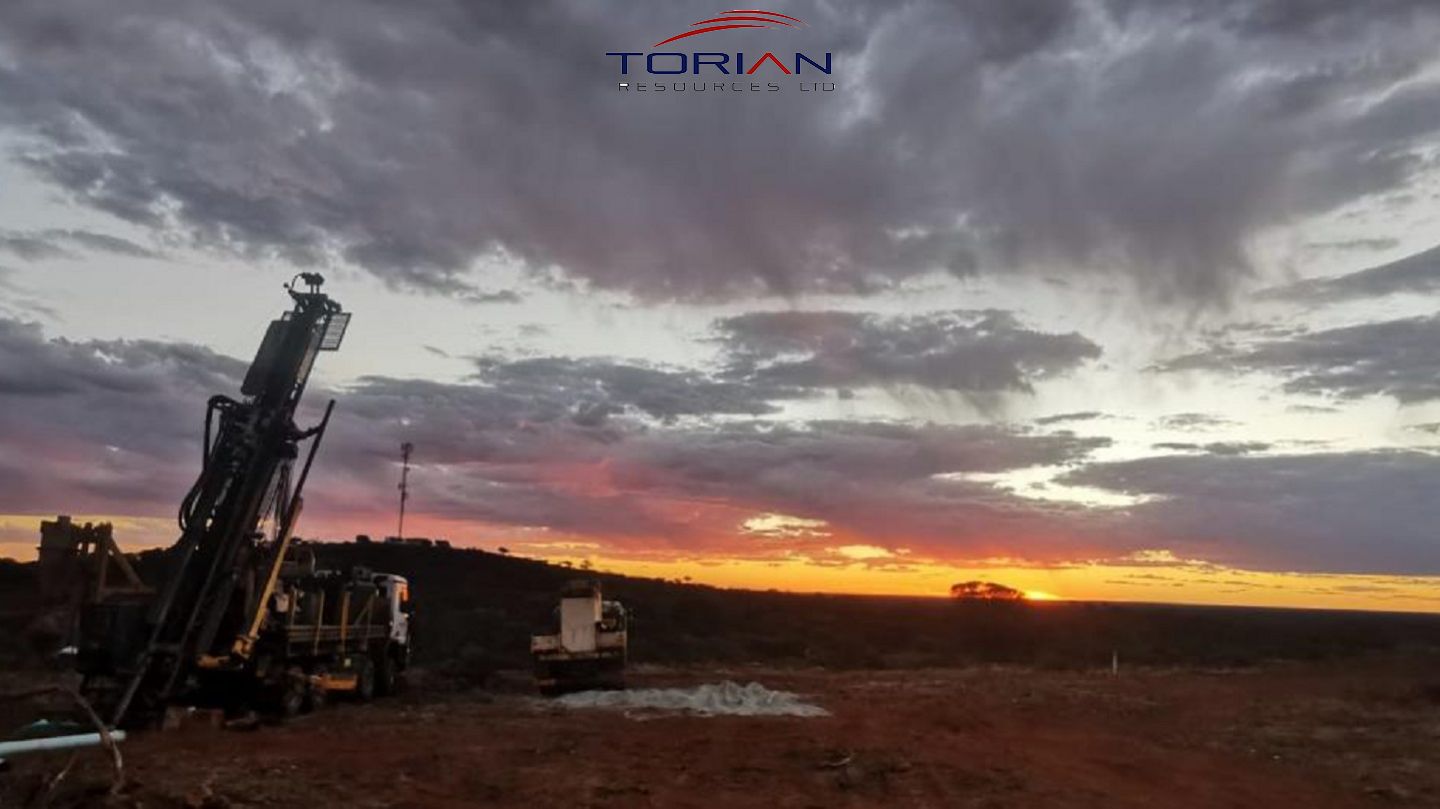 ASX:TNR) is pleased to announce the progress of its 17,500m drilling campaign (RC and AV combined) at the Mt Stirling Gold Project. Drilling includes a planned combined 12,500m RC to test:

An additional ~5,000m of AV drilling is planned to vector and expand the footprint of high-ranked regional Au; As; multi-element and structural targets across the project.

In addition to proving up recent discoveries, a key priority of this campaign will be to upgrade the confidence level of an increased amount of the Mt Stirling-Viserion Resource to 'Indicated', and to potentially add additional ounces by extending the strike and selective depth of the gold system.

An updated global MRE for the Mt Stirling Gold Project is on track for the end of Q1 2022. (Subject to drilling efficiency and lab timelines). In addition to the results from this next round of drilling, the MRE will include previously announced results that were not included in the May 2021 MRE.

Torian's Executive Director Mr Peretz Schapiro said "As we approach the end of the year, on behalf of the board I would like to thank our geological and field team for their hard work and tireless efforts over the last 12 months. Today, our Mt Stirling Gold Project is significantly more advanced than where it was 12 months ago. We have increased our resource, identified and proven numerous high priority gold targets and are well on the way to growing our global resource in 2022. We look forward to providing continuous updates over the coming weeks, as our drilling program continues to ramp up.

Drilling will resume on the remainder of planned program in early January, to test the remaining interpreted target zones.

The re-interpretation of Mt Stirling Central Zone to flat easterly dipping lode(s) has resulted in 24 pierce points over ~450m strike defining the newly discovered "Skywing" lode(s). These pierce points have been obtained from existing drilling, which has brought into play most intercepts which were outside of the previous MS MRE of May 2021. 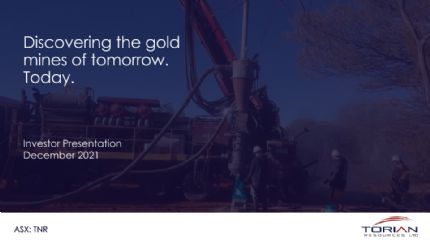