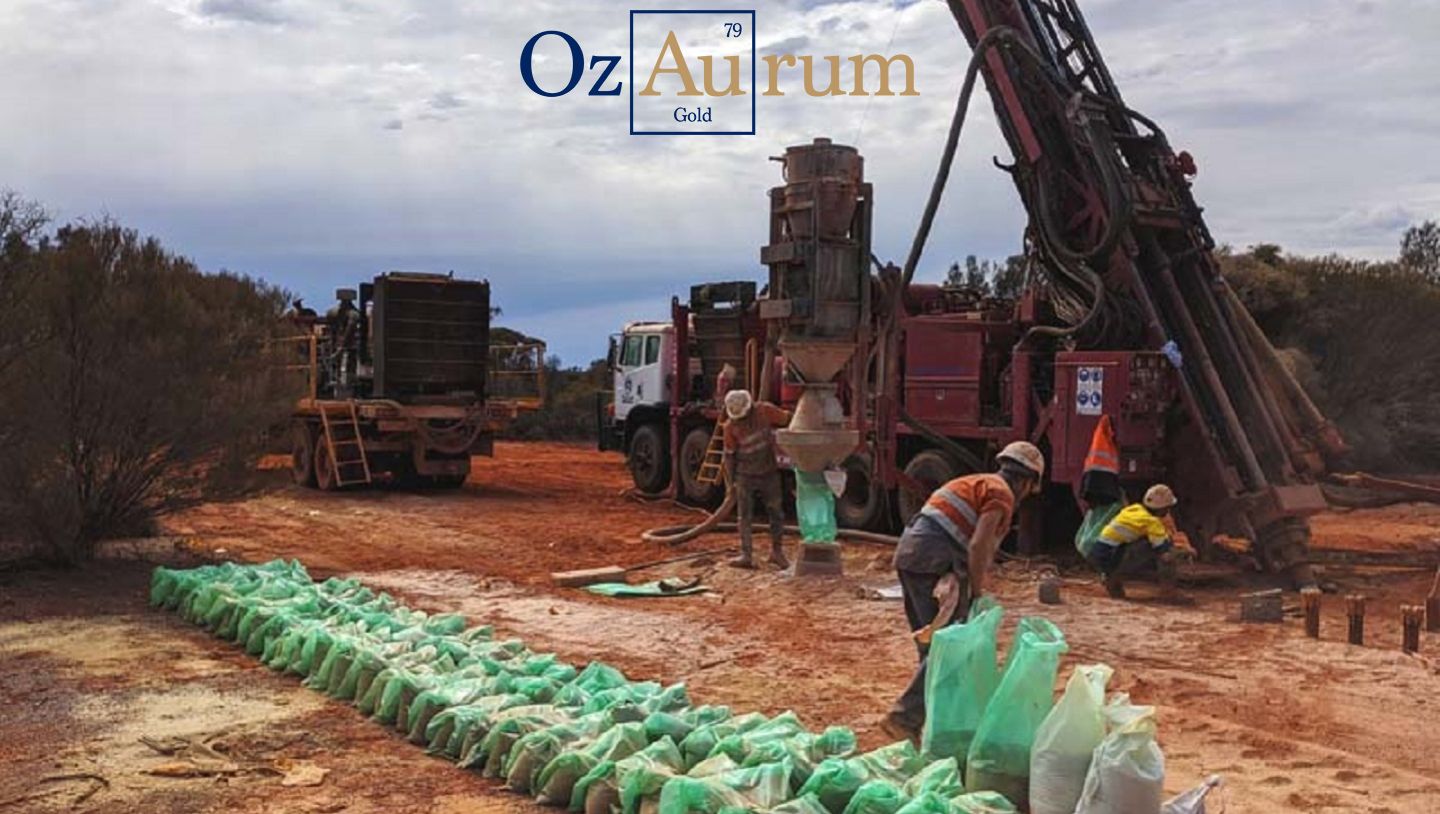 ASX:OZM) is pleased to provide a summary of activities for the September 2021 Quarter. Over the Quarter, the Company continued to deliver excellent results from its large-scale Reverse Circulation (RC) and Aircore (AC) drilling programs at the Mulgabbie North Project situated North East of Kalgoorlie and adjacent to Northern Star Limited's (

- High grade gold mineralisation continues to be intersected at the James and Ben prospects at Mulgabbie, with mineralisation open along strike and at depth.

- Additional 10,000m RC drilling campaign commenced to expand on current drilling at the James and Ben Prospects at Mulgabbie North, along with three significant regional prospects on recently granted tenements along the Relief Shear - the Golden Goose, Alicia and Libby Prospects.

- Acquisition of strategically located Exploration Licence (EL) 31/1084 adjoining the Libby Prospect (100% interest) for a cash consideration of $120,000 and a 2% NSR on gold produced.

- Drone magnetometer survey being completed over Mulgabbie North area to assist with current interpretation of cross cutting faults along the Relief Shear. 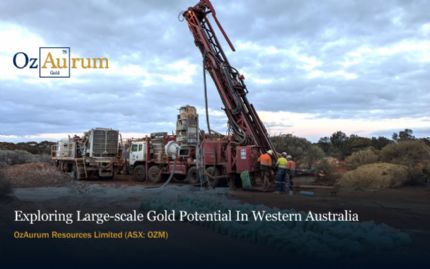