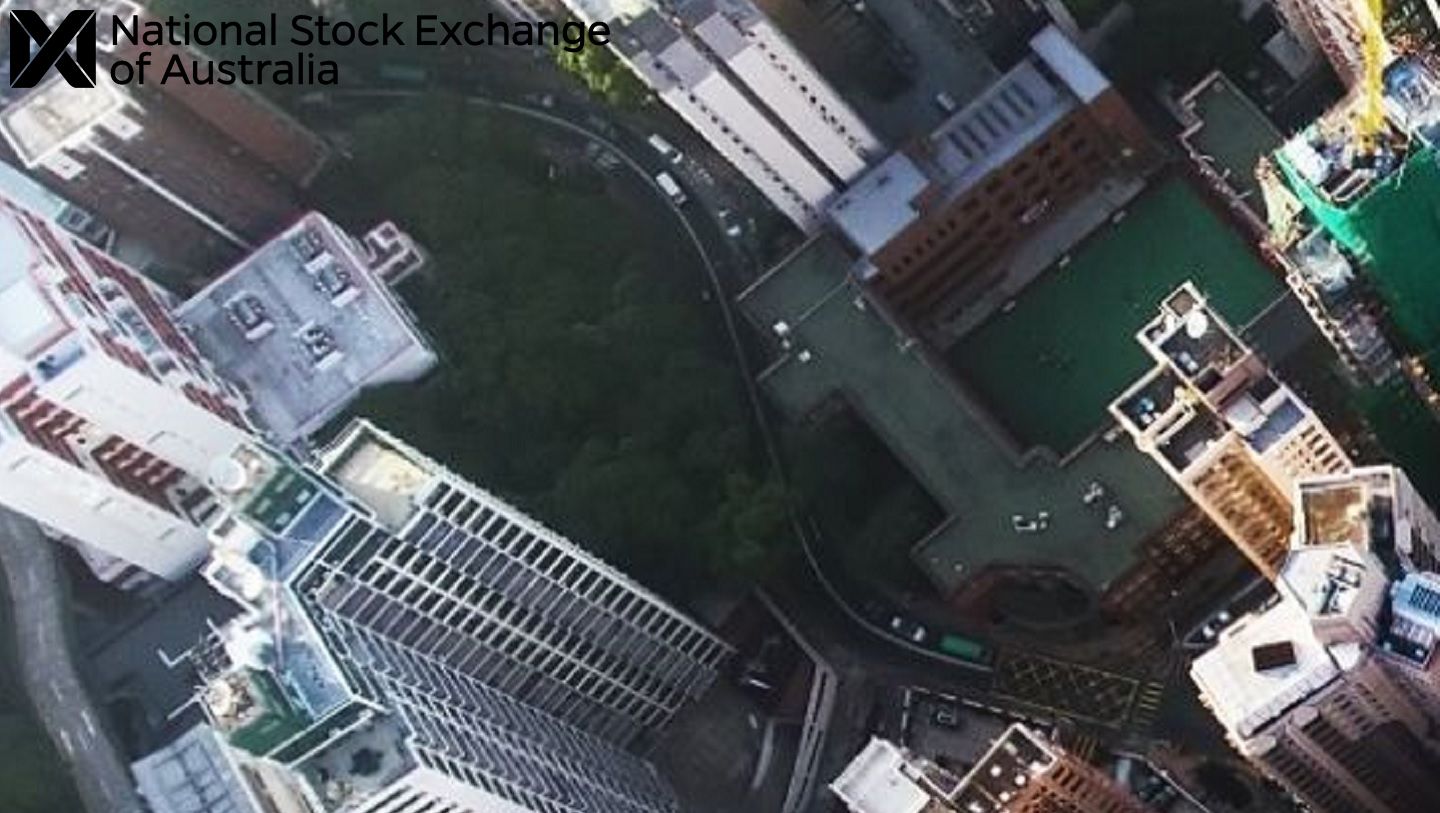 Restructuring Update, New Business to be Vended In
Sydney, July 21, 2021 AEST (ABN Newswire) - As foreshadowed in its NSX announcement dated 11 June 2021, the Board of a2a GN Limited (

NSX:A2A) has engaged with advisors in Australia and Malaysia to urgently review alternate funding and restructuring options. Whilst reviewing various proposals, the Board prudently moved to temporarily suspend business operations.

Following diligent consideration of the options available and acting in the best interests of all stakeholders, the Board advises it has resolved to progress a restructure of the Company. Subject to shareholder approval in an EGM, date of which is to be confirmed, NSX and any relevant regulatory approvals, a2a to:

o Conduct a capital reorganisation (consolidation) of the Company's securities;

o Dispose of a2a's shareholding in the Malaysian operating subsidiaries to the Malaysia-based directors for a nominal fee.

o Malaysia-based directors to undertake a restructure of the subsidiaries and seek to raise additional capital.

- New fully paid ordinary shares (post consolidation) representing 95% of total shares on issue to be issued to the Acquirer or their nominees; and

- Consideration for the new shares will be the Acquirer taking on all current and future creditor liabilities owing by a2a GN Ltd, including costs for the proposed restructure.

- Existing a2a shareholders to be given the opportunity to subscribe for new shares in a2a up to the value of the total creditors assumed by the Acquirer; and

- New shares offered allow for (collectively) existing shareholders to hold up to 49% of the post capital raise issued capital of a2a, which will meet the NSX Listing Rule 3.9 requirements for at least 25% of the shares on issue to be in the hands of the public.

- A new business in the property sector will be vended in to a2a by Dato Lee, details of which will be separately announced in due course; and

- a2a to request moving out of voluntary suspension at that time and recommence trading on NSX.

The proposed restructure is contingent upon receipt of shareholder approval at an Extraordinary General Meeting (EGM). Further details on the restructure and the resolutions for the shareholder meeting will be provided in due course.

The current directors were unanimous in resolving to progress with the restructure. Importantly, a number of major shareholders that are not related parties have provided irrevocable undertakings to vote in favour of the restructure at the EGM.

Dato Lee, a Chartered Accountant by training and attached to Ernst & Young for 10 years before venturing into property development, is a Malaysian citizen and permanent resident of Australia. Due to COVID travel restrictions, he is currently in Kuala Lumpur however expects to be reunited with his family in Melbourne, Australia when borders re-open. He is a successful businessman, having completed property development projects in Malaysia with total gross realisable value in excess of A$350m. Whilst the details of the property business that will form the basis of a2a's operations post the EGM have not been finalized, it will have operations and management based in Australia.

a2a's Chairman, Mr. Michael Loo, said "Whilst disappointed that the continued and worsening COVID-19 situation in the Company's key market has resulted in the restructure, securing the support of Dato Lee to conduct the restructure is the optimal outcome for all our stakeholders. Whilst there are no guarantees of success in raising additional capital and achieving a restructure of the Malaysian operations, this restructure allows for a simplified and less costly corporate structure in Malaysia, and shareholders will have an ongoing interest in a NSX listed company. To our stakeholders, be they our loyal staff, merchants, customers, creditors or other, we thank you for your understanding and patience as the Company instigated this necessary action."

Dato Lee said "The proposed restructure results in shareholders having an ongoing stake of up to 49% in the "new" a2a, and I thank Michael and the current Board for the opportunity to discuss and agree on this path forward. I am excited with what we can achieve together as we turn a new page in the Company's history, and I look forward to introducing myself to shareholders at the EGM."

a2a Global Network Sdn Bhd is a Data Technology Consumers Platform incorporated on 16 December 2015 whereby consumers can leverage on, to earn Loyalty Points from their online and offline shopping, to build their database and generate uninterrupted passive income.

a2a simply stands for 'anyone to anyone', 'anywhere to anywhere' and 'anything to anything'.

Link: RESTRUCTURING UPDATE, NEW BUSINESS TO BE VENDED IN 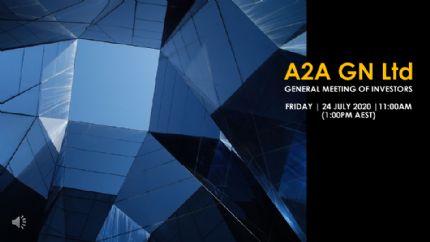