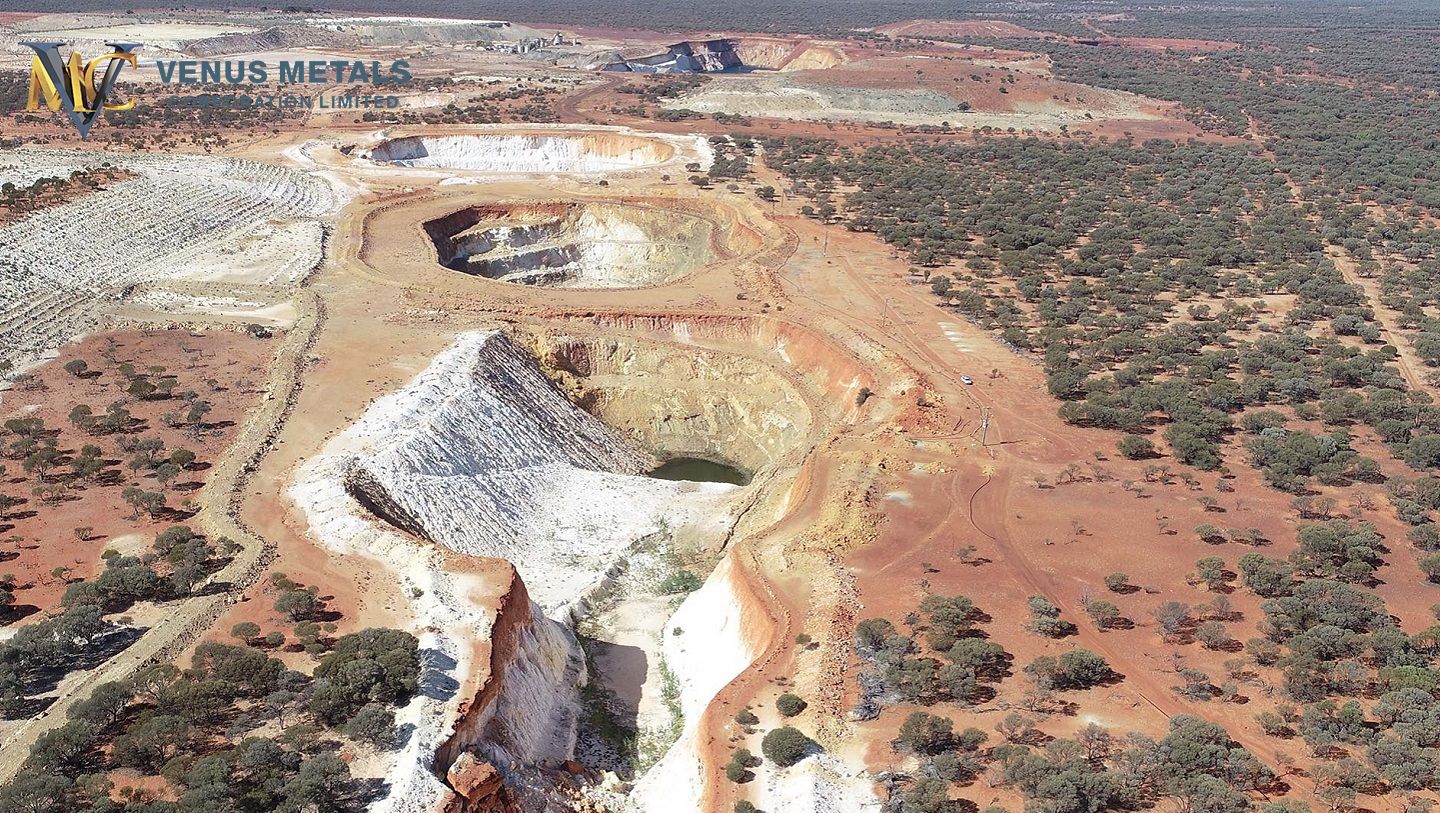 ASX:VMC) is pleased to report that extensional drilling at Youanmi continues to show that the project has significant upside.

Drilling at the Youanmi Gold Project near Mt Magnet, WA, in the OYG JV area (Rox 70% and Manager, VMC 30%) continues with an RC drilling and Diamond drill rigs operating (Figure 1*). These are to be joined by an additional Diamond drilling rig shortly.

The next phase of drilling will involve more than 2,000m of diamond coring (in addition to RC pre-collars) testing depth extensions to high-grade ore shoots down plunge at Junction and Link (Figure 2*). Additionally, step out drilling will test Rox's exploration model with the aim of identifying recurring NW-plunging ore shoots within SW-plunging mineralised envelopes (Figures 3 and 4*).

At the time of writing assay results are pending for 14 RC holes and 2 diamond holes drilled at the Link, Junction and Grace Targets.

Managing Director Alex Passmore commented: "The activity levels at Youanmi have continually ramped up through the year with the Company's exploration model delivering exceptional results at Junction. We look forward to receiving results of the diamond drilling currently underway. The Company's drilling results and re-interpretation work that has been undertaken since acquiring its interest in the Youanmi Gold Project have been incorporated into a new mineral resource estimate which is in the final stages of validation and which we look forward to releasing in the short term."

Major accumulations of gold are found at the Youanmi Gold Project at the intersection zones between North-South trending conjugate structures and the North-West trending Mine Shear. As a result, the Company has developed the Junction Target Area which is the interpreted convergence zone, at depth, between the historically mined Main Lode and the Grace Lode (Figure 3 and Figure 5*).

The Grace Target is a strongly mineralised North-South trending conjugate structure that splays from the North-West trending Mine Shear. Current drilling is targeting where the Grace structure and Mine Shear converge at the Granite/Greenstone contact, a major rheological contrast boundary and highly favourable location for high-grade ore formation.

The Junction target area and Youanmi Underground Mine (Figure 3*) are separated by the late-stage post mineralisation East-West striking Main Pit Fault that offsets the ore zones by ~30 metres. North of the Main Pit Fault, within the Mine Mineralised Envelope, the Youanmi underground development extends to a depth of 600 metres and known high-grade resources continue to ~950m below surface. The Junction area is immediately south of the Main Pit Fault within the Pollard Mineralised Envelope (Figure 3*). Rox believes the Pollard mineralised envelope will continue to similar depths seen in the Mine Mineralised Envelope and has strong potential to host recurring North-West plunging ore shoots similar to the known mineralised envelopes at the Youanmi mine.

Rox is undertaking step out drilling to test this exploration model with the aim of adding to resource inventory which if successful should have a materially positive impact on ounces per vertical metre inventory.

The potential of the Junction target is demonstrated by recent drilling returning high-grade drill intercepts such as (ASX 23 April 2021):

Drilling is targeting directly down plunge of the high-grade open pits and Hill End mine. There is strong potential for significant depth extensions to the known high-grade ore shoots.

The Company recently received promising results from RC drilling conducted at the Katheen Pit (Figure 6*) and Hill End prospects during March 2021 (note: these assays were just received as the Company was trialling a different laboratory which as it transpired was slower than the regular service provider). Highlights are as follows:

These results will be followed up in due course with the focus currently on the high priority Junction target zone.

The current diamond and RC drilling program will target the Junction and Link areas, which continue to show strong potential to enhance and grow near mine gold resource inventory. The economic prospects of the Youanmi resource are considered strong being close to existing underground development. 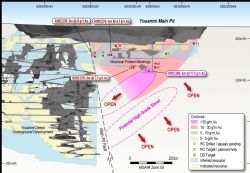 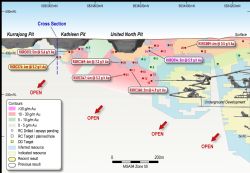 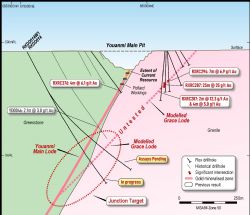 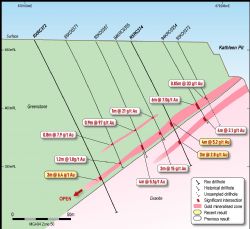