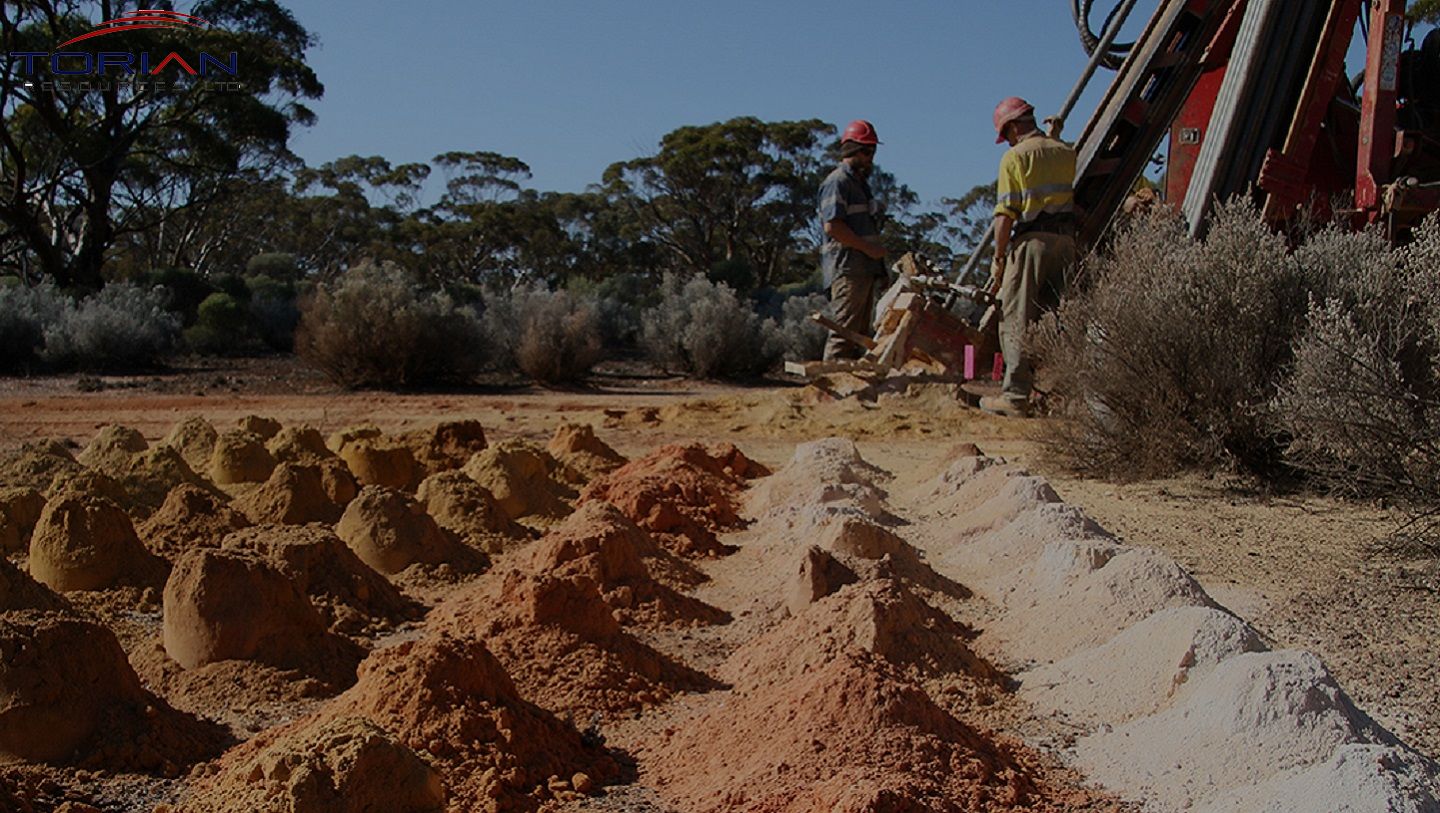 Pursuant to the agreement previously announced on 14 April 2020, Torian granted Mt Malcolm an exclusive eighteen-month option to acquire the Mt Malcolm Project for consideration of $350,000 cash.

Exercise of the option by Mt Malcolm follows receipt by the company of conditional approval to be admitted to the official list of ASX.