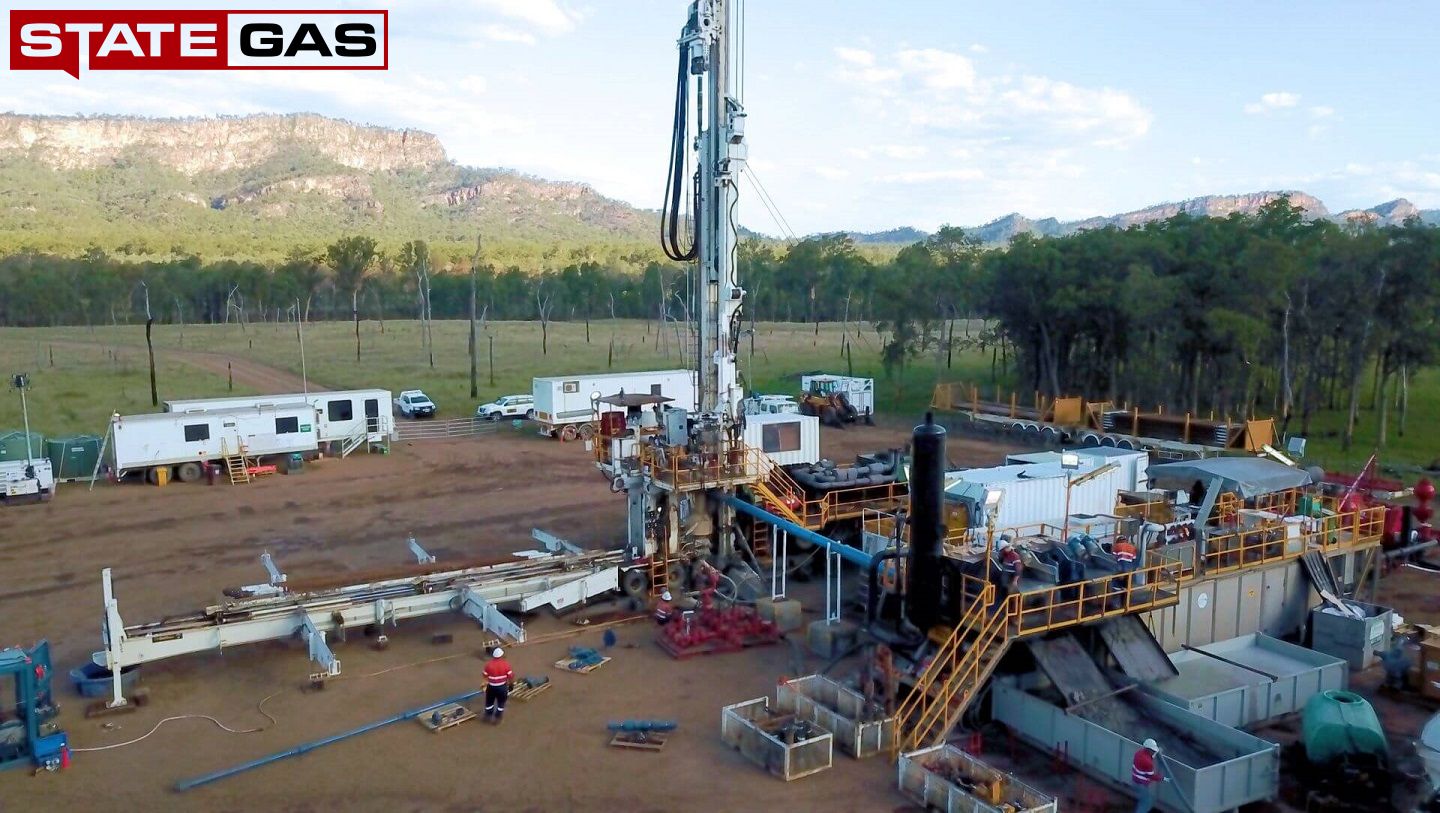 ASX:GAS) is pleased to provide an update on production testing activities at its 100%-owned Reid's Dome Gas Project (PL 231) in the Bowen Basin in Central Queensland.

Following significant rain events in March that gave rise to local flooding and made in-field roads temporarily impassable to heavy traffic, the recent dry weather allowed access to Serocold-1 where a work-over of that well was completed on 6th April.

The Serocold-1 work-over cleaned out the section below the previous pump depth and installed a liner which enabled the down-hole pump to be set 330m lower than the previous level. Early indications are positive and suggest that the deeper coals are providing increased water-flow which is generally associated with better permeability.

Work was also carried out on the Nyanda-8 well to reduce the pump size, allowing more efficient pumping as the water production declined and gas production increased.

As demonstrated by cores samples and image logs, natural fracturing has been encountered in the Reid's Dome Project wells, to varying degrees. The high flow rate reported at Nyanda-4 has been attributed to gas contribution from near-well fractures. In line with expectations, the free gas in those fractures appears to have been drained and the gas rate has declined back to a steady 100,000 cubic feet per day. Water production has remained steady through this period. It is expected that new fractures further from the well will open up over time due to shrinkage of the coals as the pressure reduces and gas desorption continues.

Commenting on the results, State Gas Executive Chairman, Richard Cottee, confirmed that the outcomes to date supported his excitement about the favourable geological setting for gas production at Reid's Dome.

"As articulated in my recent presentation at the Australian Minerals & Energy Investment Conference, the natural fractures in these highly gas-saturated coals will help liberate the gas and enhance production. I have been expecting that the coals between the natural fractures will cause a degree of initial compartmentalisation until those coals shrink as the gas is drained. After shrinkage, the various natural fractures should open up, extend and inter-connect over time, providing additional channels for the gas to enter the wellbore for production."

"The results to date at Nyanda-4 appear to support this thesis. I am further encouraged, based on water-make as a proxy for enhanced permeability, by the water pumping rates for all of our wells at the Reid's Dome Project," Mr Cottee said.

"These results are all quite encouraging for long-term development of the Project," he added. 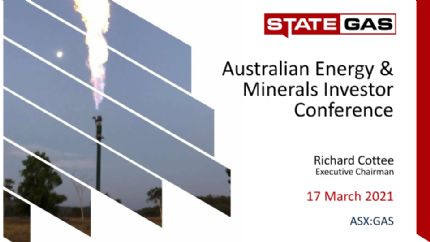