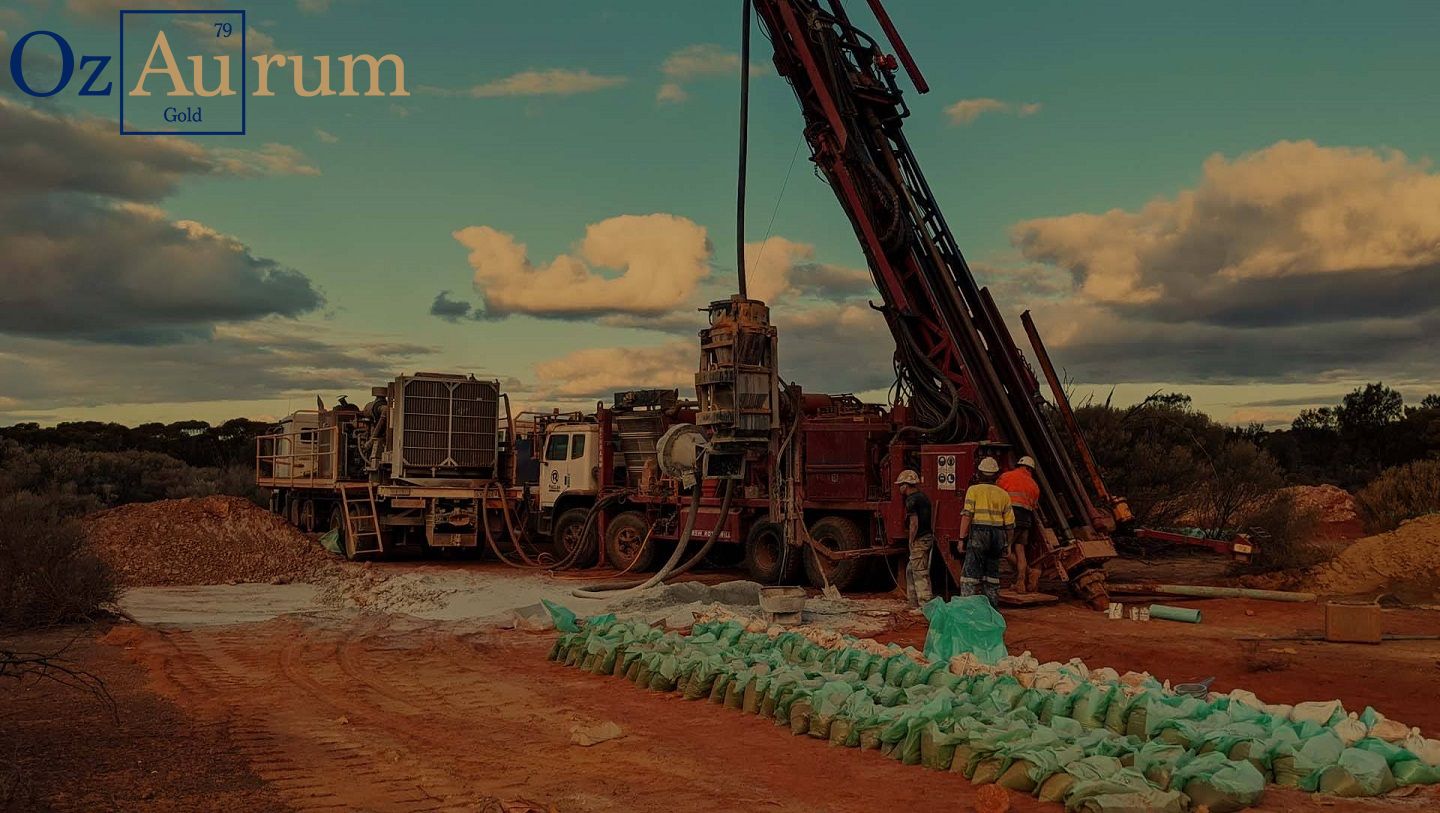 - Additional RC drilling results at Mulgabbie North clearly indicate that the Project is situated within a large gold mineralised system. The Company is confident that, through continuous drilling, the Project has the potential to host a significant gold discovery.

The twenty-one holes that were drilled for 4,038m at the Mulgabbie North Project are a continuation of OzAurum's initial 20,000m RC drilling campaign. These excellent RC results, combined with recently announced aircore (AC) results defining new zones of mineralisation (see ASX announcement on 29 March 2021), further highlight the potential of Mulgabbie North to be a significant gold project.

Utilising best practice RC drilling, sampling and assay protocols will allow for a potential future JORC 2012 compliant resource to be estimated with confidence at Mulgabbie North. Systematic RC drilling is being undertaken on a 20m x 20m spacing and a limited number of historic + 33-year-old RC drill hole positions will be redrilled to meet JORC 2012 requirements.

"The Company is very encouraged by the additional high-grade intercepts so early on in our large-scale drilling campaign, and we are confident that ongoing RC drilling has the potential to unlock a significant gold project at Mulgabbie. In particular, we are excited by the potential of this area where the host rocks are intermediate-felsic volcaniclastic units. In addition, the wide zones of Hematite alteration intersected in some deeper holes is very promising since this is a key signature of oxidised gold fluids, similar to that of Northern Star (