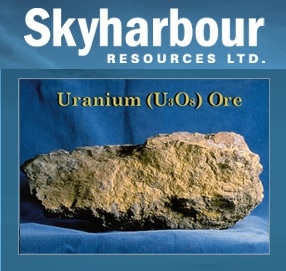 OTCMKTS:SYHBF) a preeminent uranium and thorium exploration Company with projects located in the prolific Athabasca Basin of Saskatchewan, Canada which was ranked as the best mining jurisdiction to work in globally by the Fraser Institute in 2017. The Company has been acquiring top tier exploration projects at attractive valuations culminating in five uranium properties totalling approx. 200,000 hectares throughout the Basin. In July 2016, Skyharbour secured an option from Denison Mines (

TSE:DML) to acquire a 100% interest in the Moore Uranium Project, now the flagship project, which hosts the high grade Maverick Zone. The Company is run by a strong management and geological team who are major shareholders with extensive capital markets experience as well as focused uranium exploration expertise in the Basin. In this segment Mr. Trimble discusses the start of the winter diamond drilling program at its high grade Moore Uranium Project in Saskatchewan, Canada. 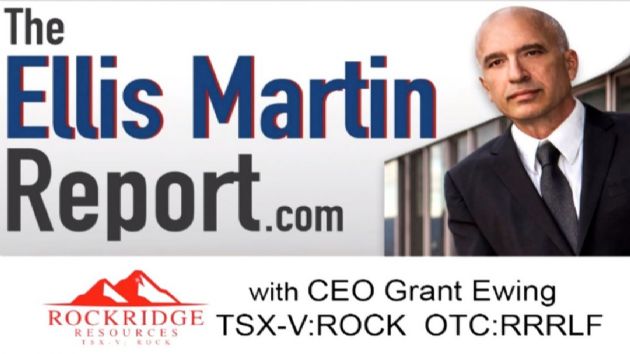 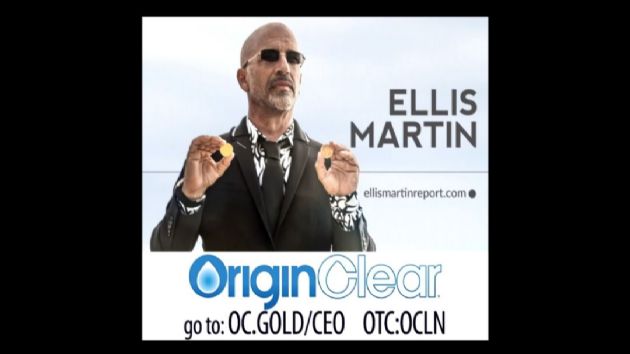 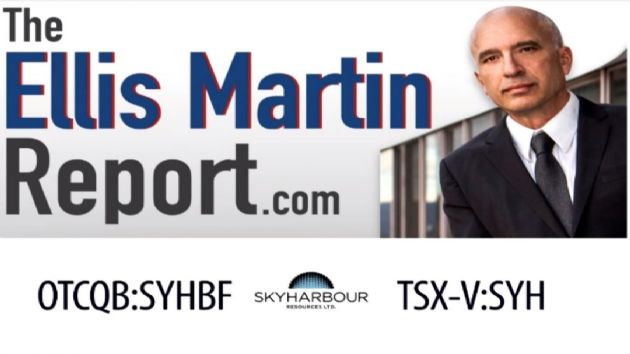