Globe Metals & Mining is an African-focused uranium and specialty metals resource company. Its main focus is the multi-commodity (niobium, uranium, tantalum and zircon) Kanyika Niobium Project in central Malawi, which contains a 56Mt inferred JORC resource, announced in March 2008. Niobium is the primary commodity at Kanyika. A Pre-Feasibility Study was commissioned in September 2008 and production is planned to commence in 2011.

Globe has a number of uranium and other projects in Malawi, which it manages from its regional exploration office in Lilongwe, the capital of Malawi. The Company has been listed on the ASX since December 2005 (ASX:GBE), and has its corporate head office in Perth, Australia. 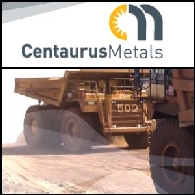 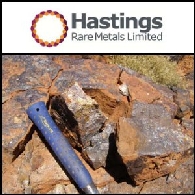 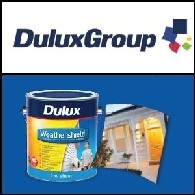 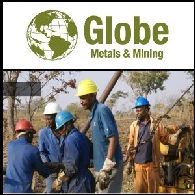 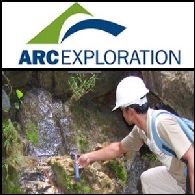 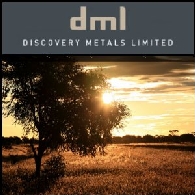 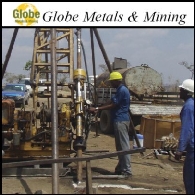