We have major bauxite projects and one of Australia's largest thermal coal resources, in Queensland's Sarut Basin. 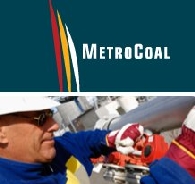 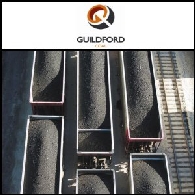 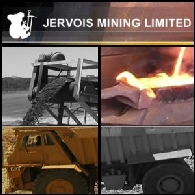 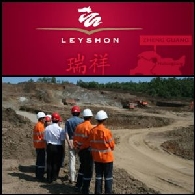 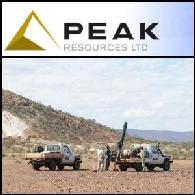 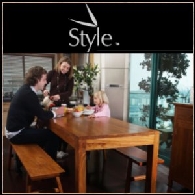