United Uranium Limited (ASX:UUL) is an Australia-based company. The principal activity of the Company is uranium exploration. As of June 30, 2010, the Company held seven uranium tenements in the Northern Territories. The Company’s projects include McArthur River Project, Pine Creek Project, and Dunmarra Basin and Wiso. The Company received the final processed data for the airborne electromagnetic survey (VTEM) flown in conjunction with Geoscience Australia over the McArthur River Project. The VTEM survey includes east west flight lines on 250 meters spacing for a total of 981 flight line kilometers. The Pine Creek Project Geosyncline is a gold and uranium province in the Northern Territory. Other uranium deposits and prospects in the central and southern Pine Creek Orogeny are located outside the areas of the uranium fields and are classified as vein type. 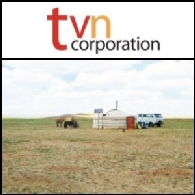 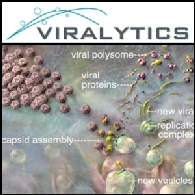 Australian Market Report of February 24, 2011: Viralytics (ASX:VLA) Receive Chinese Notice To Grant Patent Of Use Of EVATAK(TM) In Ovarian Cancer 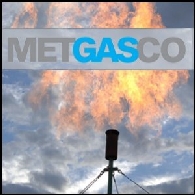