Little Sheep Group Limited is a full-service restaurant chain operator in the People’s Republic of China. The Company specializes in Mongolian-style hot pot cuisine with a signature menu, which is characterized by the Company’s aromatic soup base and Mongolian lamb specialties. Its menu also offers a selection of appetizers, main dishes and desserts to complement its hot pot offerings. It also sells a range of fresh and dry food products, including lamb, soup base and seasoning products, to wholesale distributors for retail sales in hypermarkets, supermarkets and convenience stores. The Company owns and operates two lamb processing facilities in Inner Mongolia. As of March 31, 2008, it had 94 Company-owned and 240 franchise restaurants in the People's Republic of China, as well as nine Company-owned and seven franchise restaurants in the special administrative regions of Hong Kong and Macau, and overseas in Japan, the United States, Canada and Indonesia. 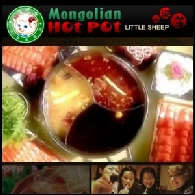 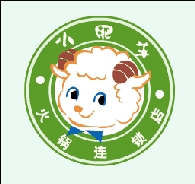